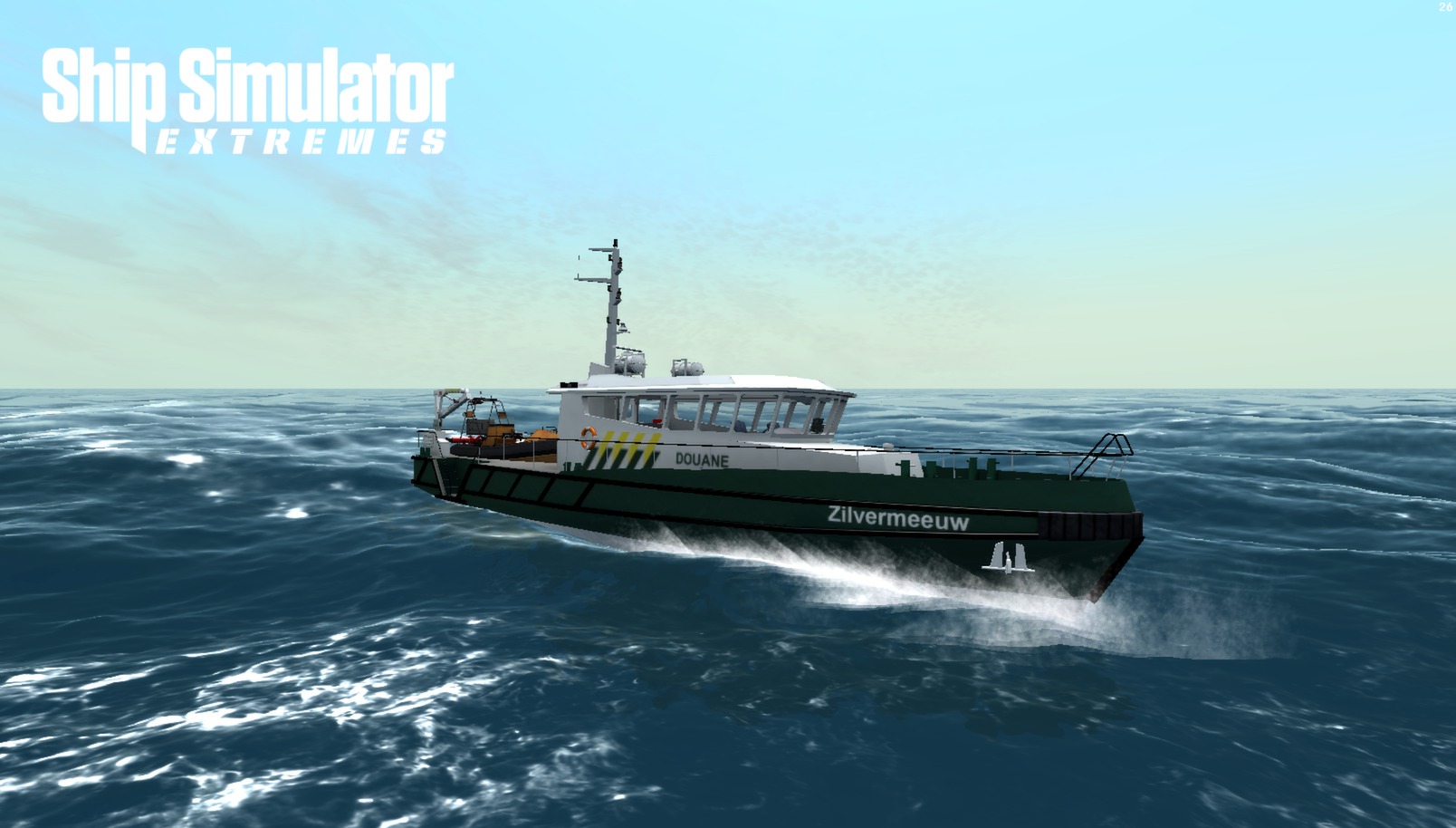 Ship Simulator Extremes is a simulation game distributed by Paradox Interactive in 2010. VSTEP and Paradox are proud to announce the next installment of the acclaimed Ship Simulator series. With over 550K copies sold, the series returns to take you into the most extreme conditions on earth… Ever wonder how it feels to sail a half-million-ton supertanker through the perfect storm?

The system requirements are lightweight; nearly any new laptops will work for playing SSE.