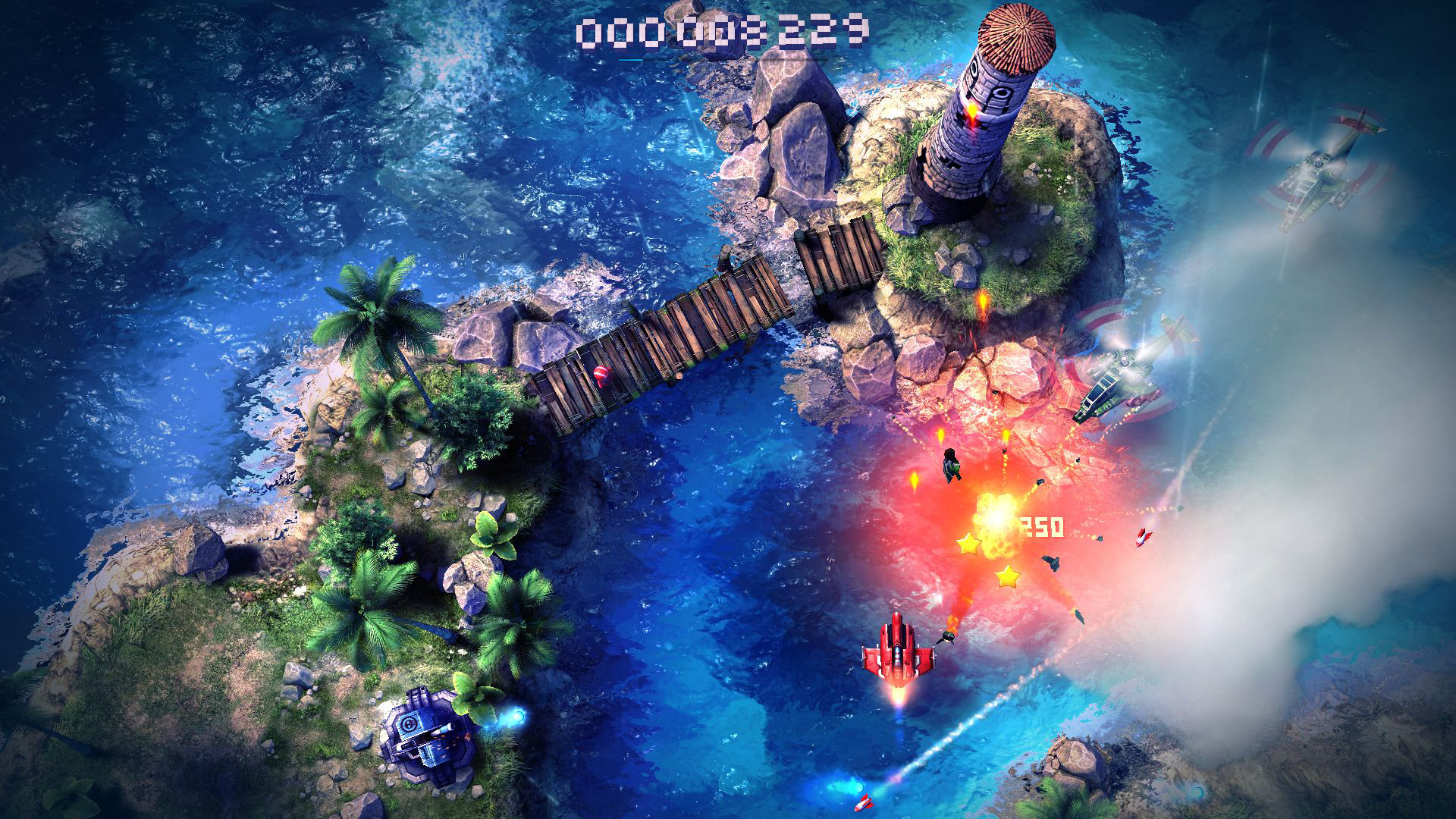 The game is very lightweight to run; all modern laptops can play SFA.