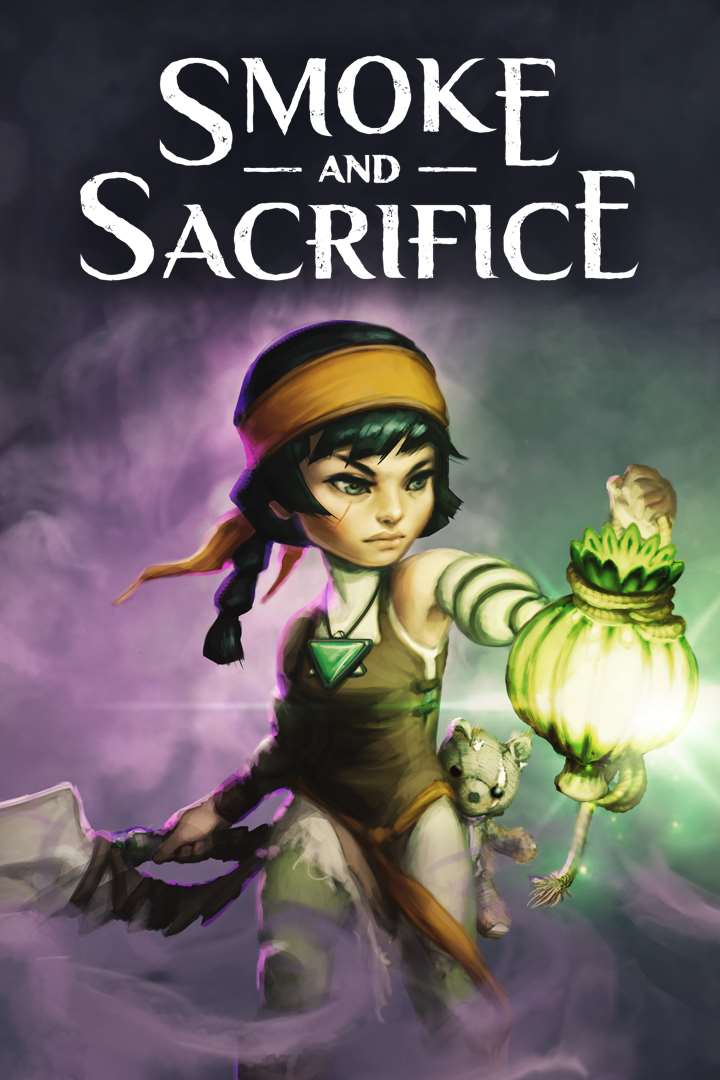 Best laptops for Smoke and Sacrifice

Smoke and Sacrifice is a ‪action & adventure‬, ‪role playing‬ game developed by Solar Sail Games and distributed by Curve Digital. Smoke and Sacrifice sees Sachi, a mother forced to give up her son, adventure into a grotesque underworld on a quest that will lead her to a darker truth.

System requirements for desktop computers as stated by the developer. Updated on May 15, 2020.

The system requirements are modest, but it's recommended to have a dedicated graphics processing unit for successfully running SaS. GeForce GTX 765M or better mobile GPU is needed. 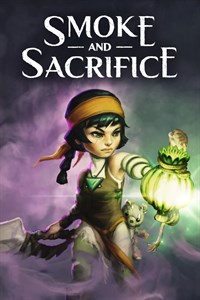