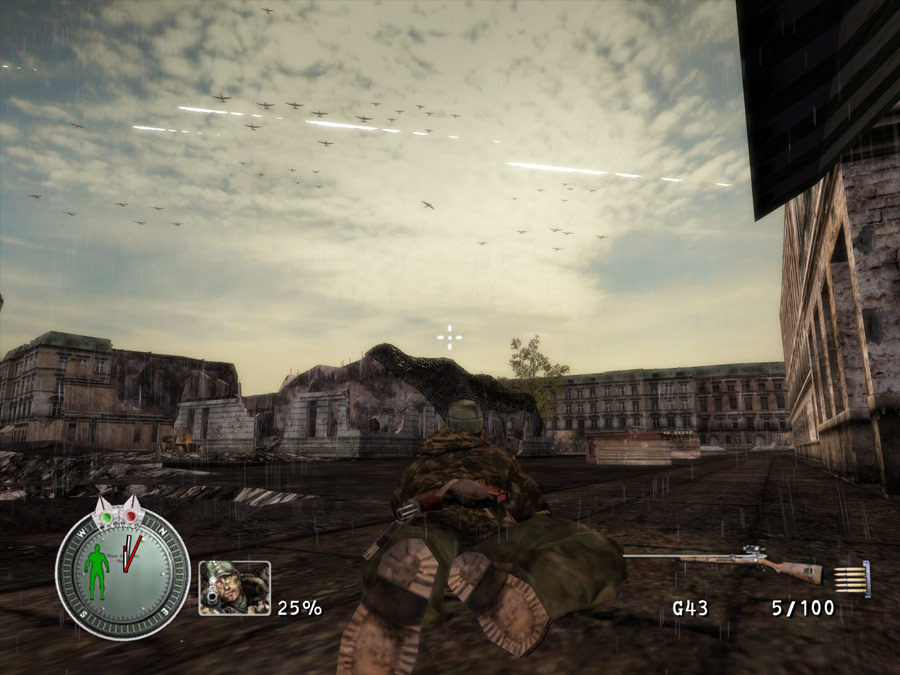 Sniper Elite is an action game developed and published by Rebellion in 2009. As World War II draws to a close, the first covert battles of the Cold War begin. Caught in the life and death struggle between Soviets and Germans in war-torn Berlin, you control the fate of a lone American OSS Sniper.

The system requirements are lightweight; almost any new laptops will work for playing Sniper Elite.