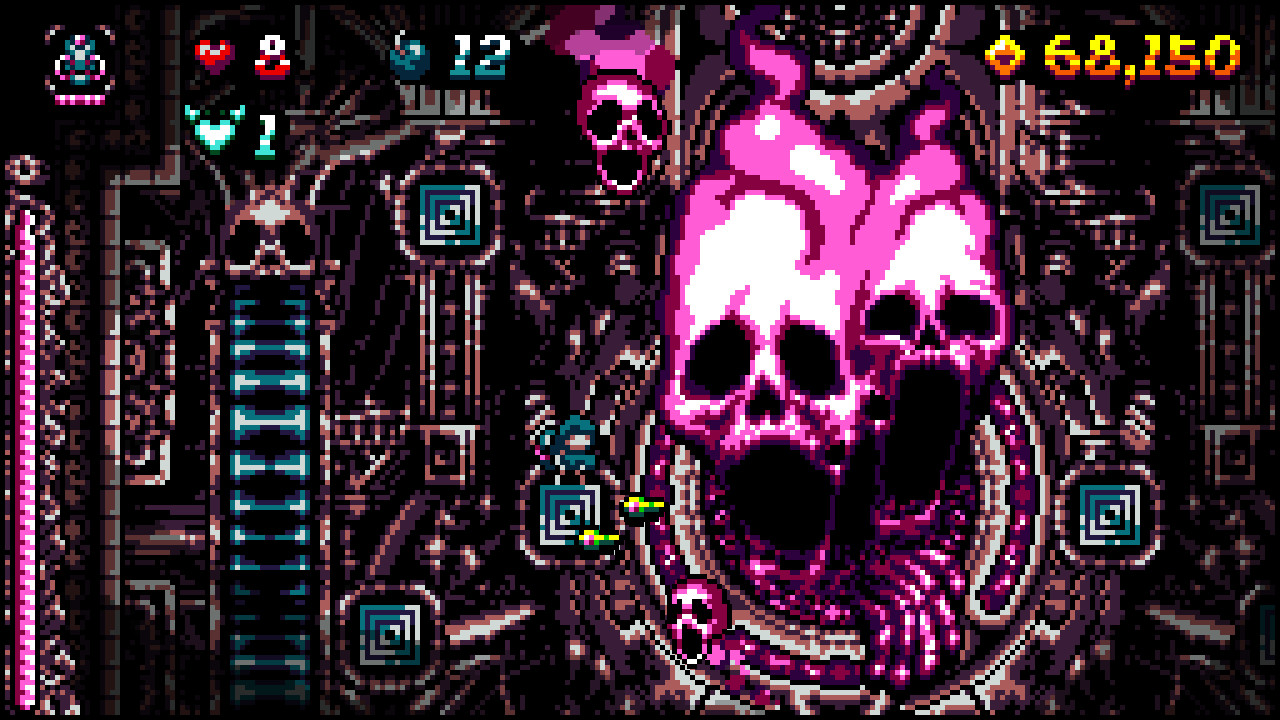 Spirits Abyss is a roguelite platformer with destructible terrain. It's an indie action game developed by Anthony Case and distributed by Caiysware in LL. Cast into the Abysm you must explore its diverse depths battling phantasmic meanies and plundering its useful treasures to find a way home.. but does something nestle beyond the realmic veil of death?

The system requirements are lightweight; nearly any modern laptops will work for playing Spirits Abyss.