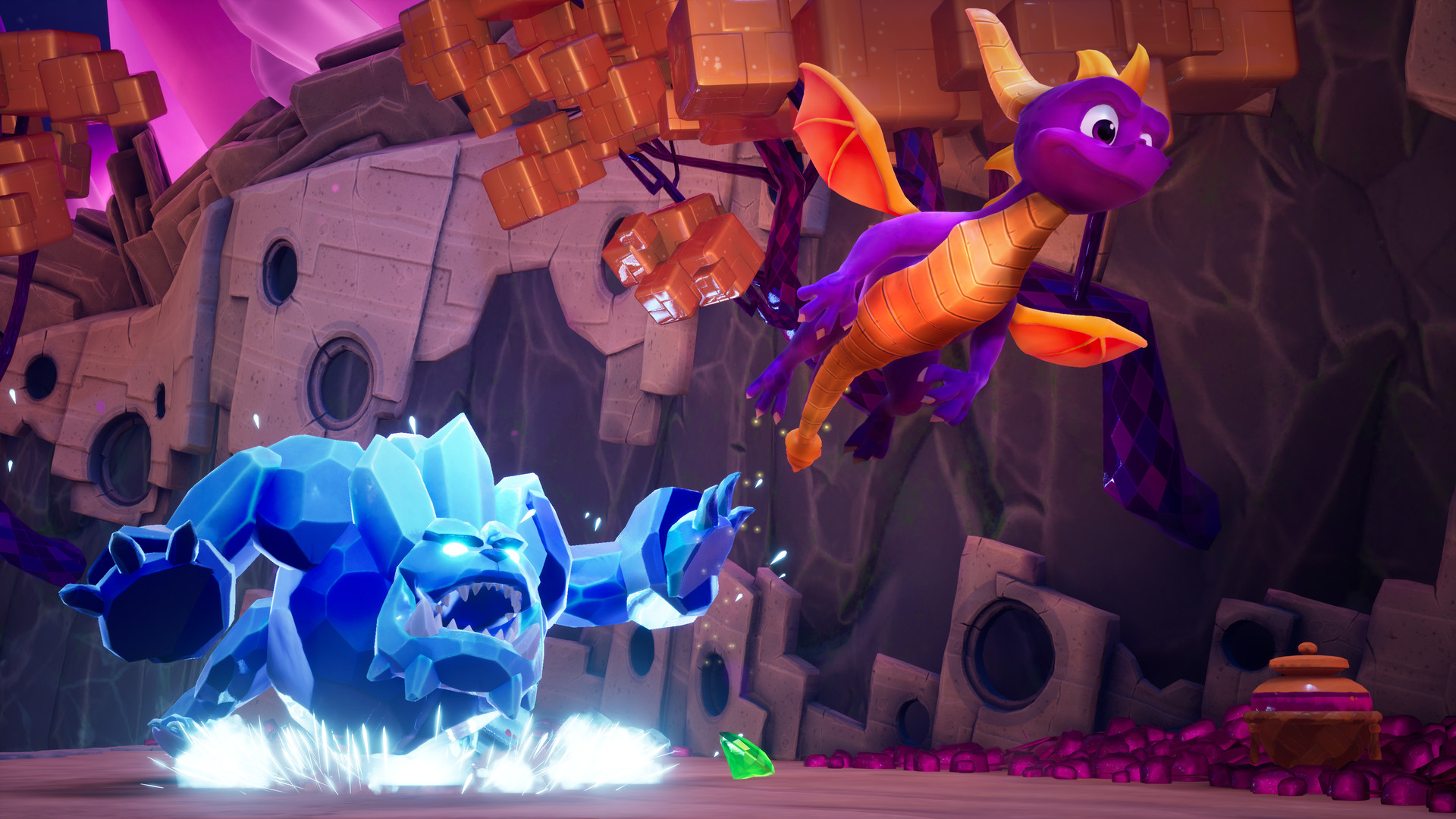 Spyro Reignited Trilogy is an adventure game developed by Toys for Bob and Iron Galaxy and distributed by Activision in September 2019. Same sick burns, same smoldering attitude, now all scaled up in stunning HD, Spyro is back in the Spyro™ Reignited Trilogy! Rekindle the fire with remastered versions of the original three games, Spyro™ the Dragon, Spyro™ 2: Ripto's Rage. and Spyro™: Year of the Dragon.

The system requirements are ordinary, and it's recommended to have a gaming laptop with a modern graphics processing unit for successfully playing SRT. GeForce GTX 1660 Ti or better mobile GPU is needed.

Also, note that at least 40gb of storage space is required, which is quite significant if you plan to install many games. 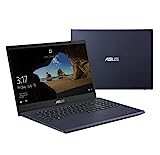