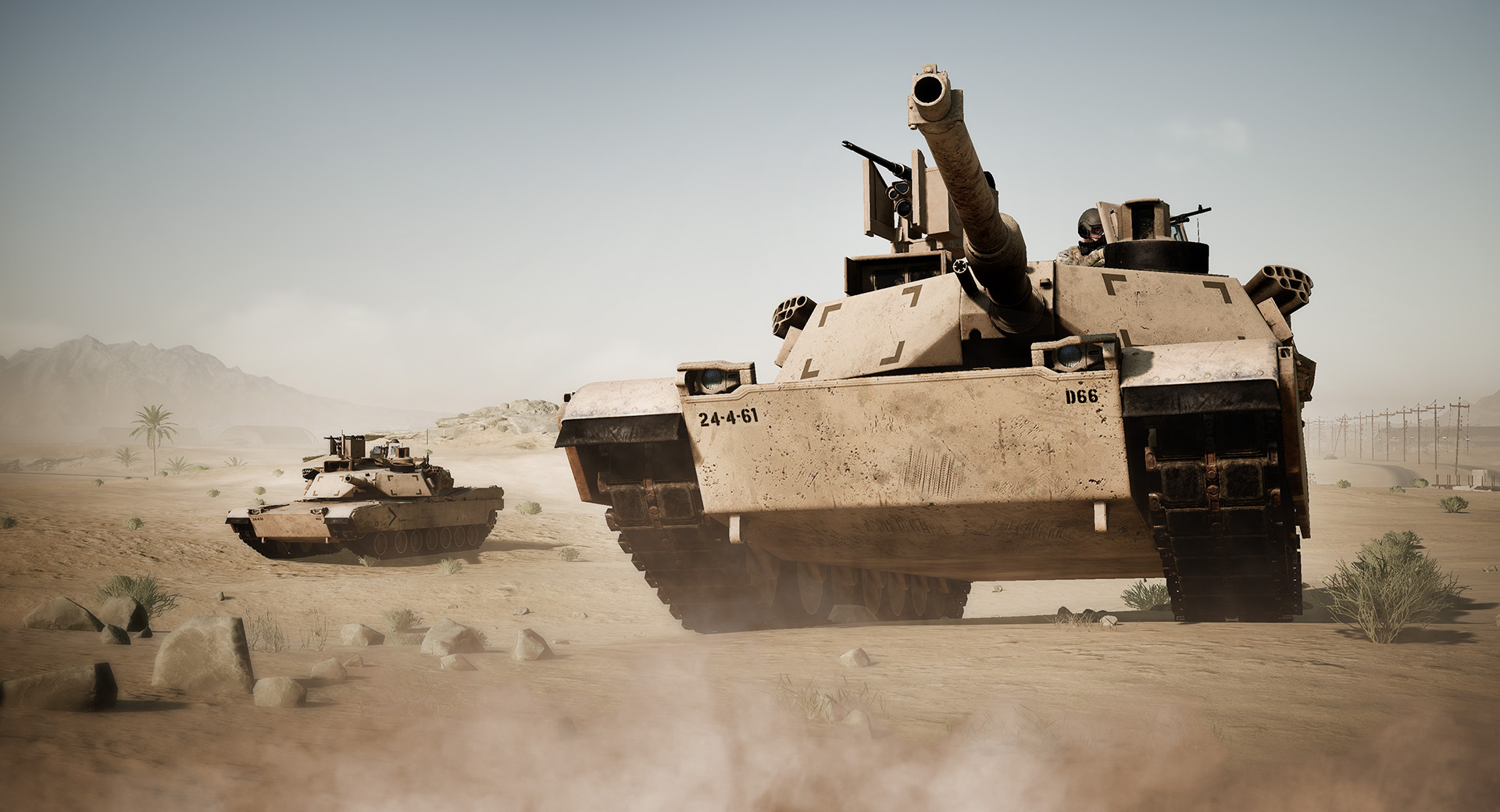 Squad is a tactical FPS that provides authentic combat experiences through teamwork, communication, and gameplay. It's an indie strategy game developed and distributed by Offworld Industries in 2015. It seeks to bridge the large gap between arcade shooter and military simulation. Large scale, combined arms combat, base building, and a great integrated VoIP system.

The system requirements are quite high, and a gaming laptop with a recent graphics processing unit is required for successfully playing Squad. GeForce GTX 1660 Ti or better mobile GPU is needed.

Also, note that at least 55gb of storage space is required, so make sure that your laptop has enough space for your needs.