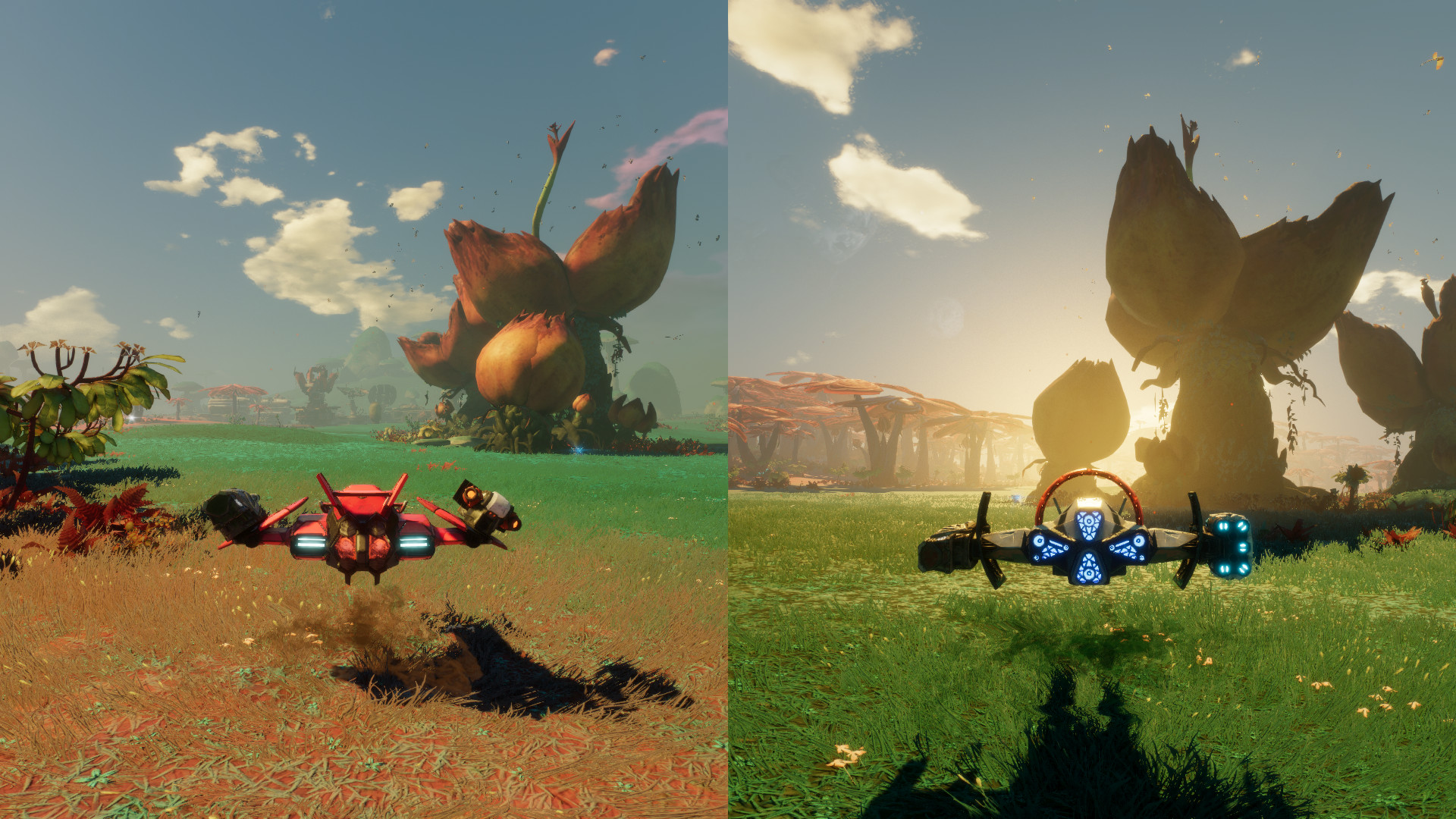 The system requirements are generic, and it's preferred to have a gaming laptop with a new graphics processing unit for successfully running S:BfA.

Take account that at least 23gb of disk space is necessary, which has to be noted if you install many games.

Developer's websiteStarlink: Battle for Atlas on Steam
These recommendations are based on technical details and requirements. We can't guarantee that the game will run on every laptop.
Back to top
Laptop vs LaptopLaptop vs Laptop UKDrone vs DroneGaming PC 101