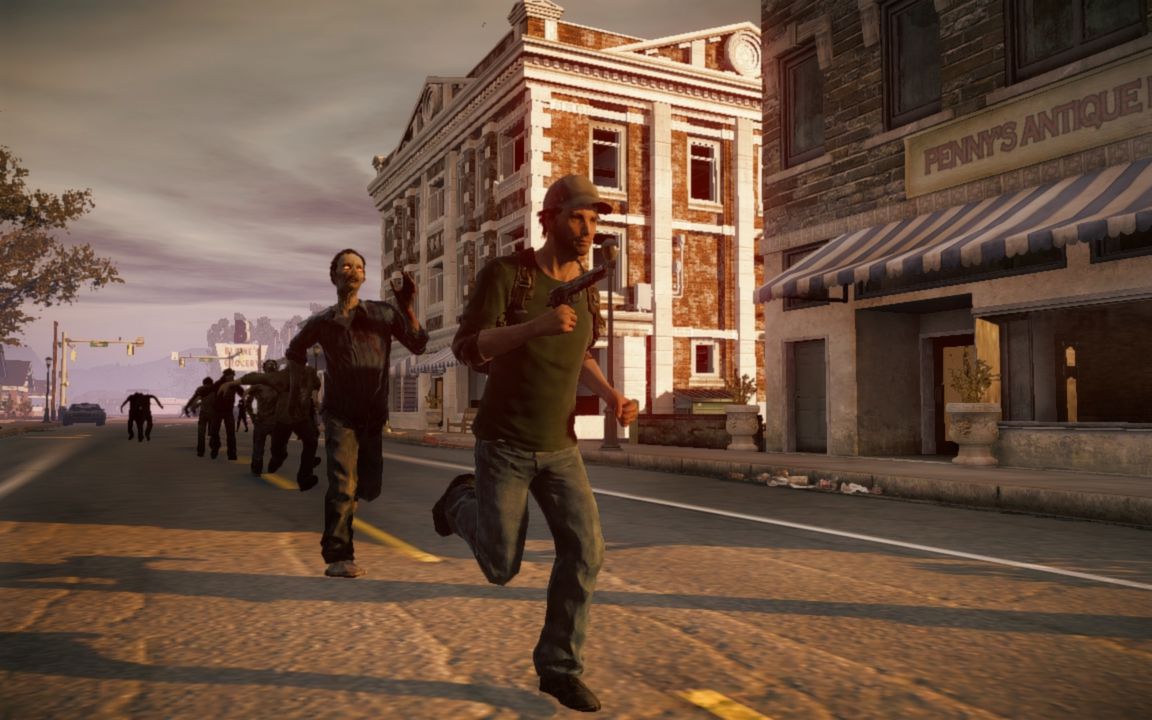 Best laptops for State of Decay

State of Decay is a role-playing game developed by Undead Labs and published by Xbox Game Studios in 2013. The end is here. Life as you knew it has gone to hell after the mother of all zombie outbreaks. Now you and the few scattered survivors must band together to survive and rebuild in a 3rd-person action game set in a dynamic open world.

The system requirements are lightweight; almost any modern laptops will work for playing SoD.

Also, note that at least 3gb of disk space is needed.