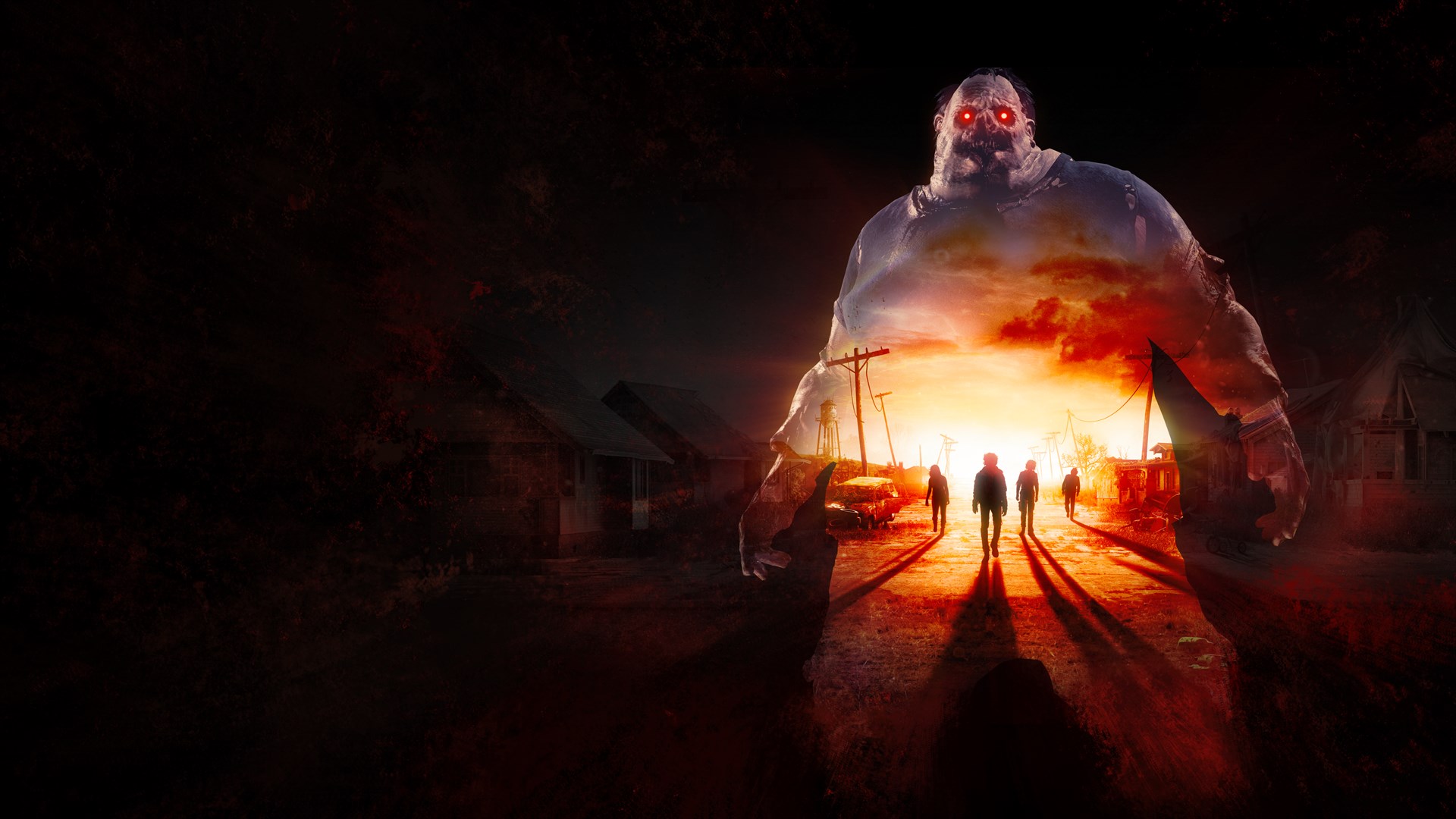 Best laptops for State of Decay 2

State of Decay 2 is a ‪action & adventure‬, ‪role playing‬ game developed by Undead Labs and distributed by Xbox Game Studios. State of Decay 2: Juggernaut Edition is an improved version of the popular zombie survival game that’s been redesigned as a new experience for first-time players, yet with new content for veteran survivors. It includes the base game and all 3 add-on packs, a brand-new map, remastered graphics, technical improvements, and a brand-new tutorial with improved controls. .

The system requirements are quite high, and a gaming laptop with a recent graphics processing unit is required for successfully playing SoD2. GeForce GTX 1060 or better mobile GPU is needed. 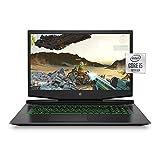 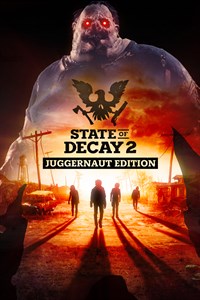