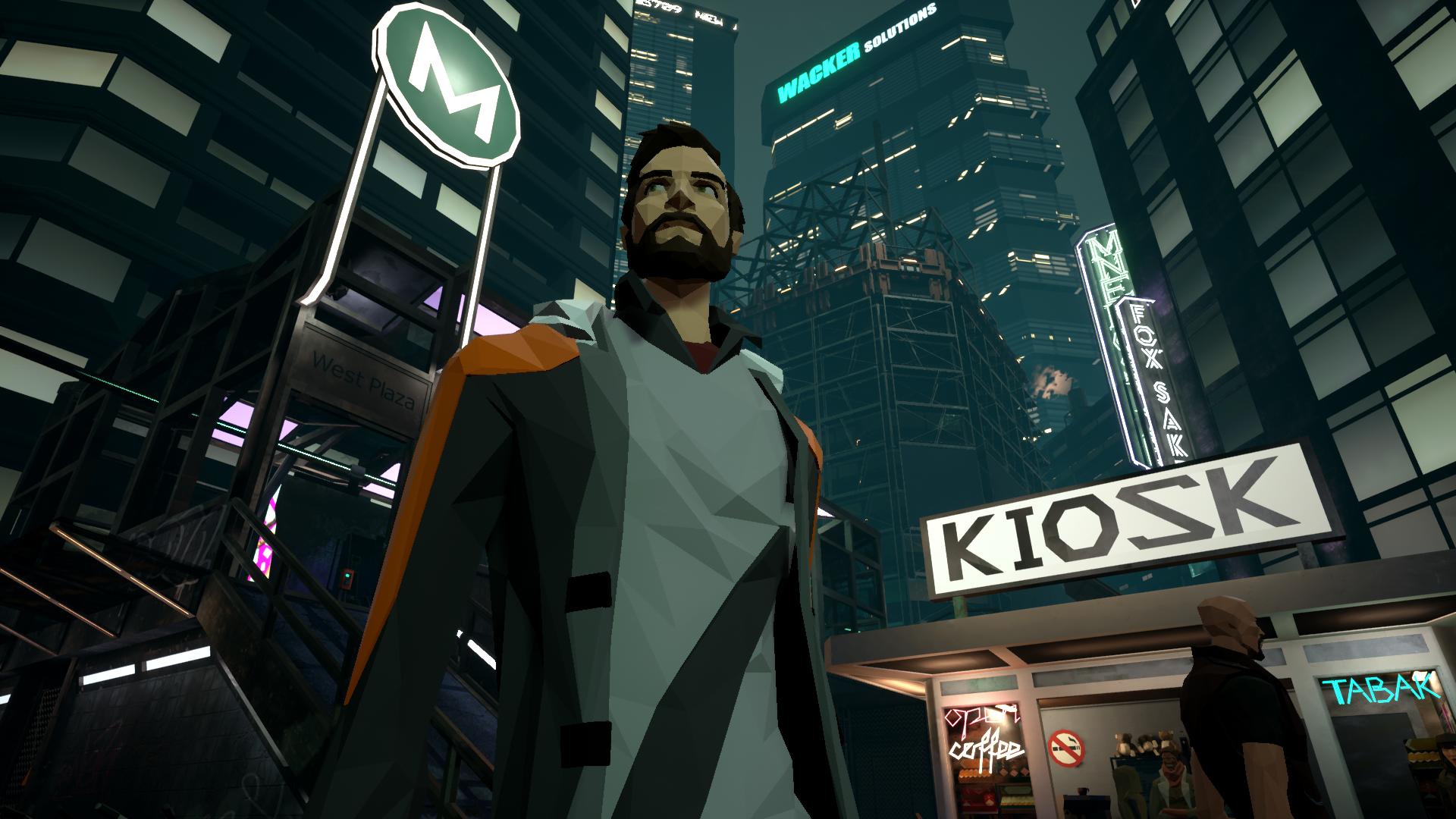 Best Laptops for State of Mind

State of Mind is a futuristic thriller game delving into transhumanism. It's an indie adventure game produced and published by Daedalic Entertainment in 2018. The game explores themes of separation, disjuncture and reunification, in a world that is torn between a dystopian material reality and a utopian virtual future.

Laptop Requirements for State of Mind

The system requirements are quite demanding, and a gaming laptop with a modern graphics processing unit is necessary for successfully playing SoM. GeForce GTX 760 Ti OEM or better mobile GPU is required.

Take account that at least 23gb of disk space is necessary, which has to be noted if you install many games. 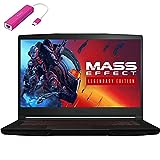 Developer's websiteState of Mind on Steam
These recommendations are based on technical details and requirements. We can't guarantee that the game will run on every laptop.
Back to top
Laptop vs LaptopLaptop vs Laptop UKGaming PC 101