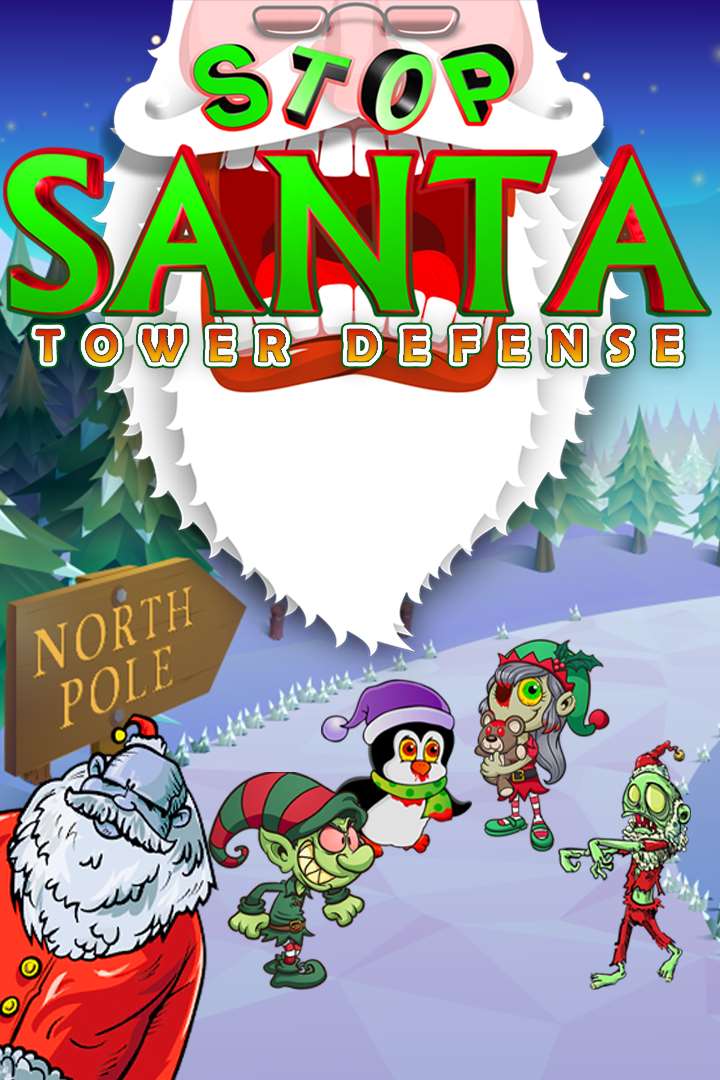 Stop Santa - Tower Defense is a ‪action & adventure‬, ‪other‬, ‪simulation‬, ‪strategy‬ game produced and published by Taco Truck Games. Take the War on Christmas all the way to the North Pole. Santa has gone crazy and enlisted an army of evil elves, zombie Santas, and sadistic penguins. It's now up to you and the remaining elves to Stop Santa in this holiday themed tower defense game! Developer Notes: Stop Santa was created as part of a personal experiment in making small, fun games in a short amount of time. Since this is my first published game as a solo indie, feedback will help to steer the direction and improvements over time. Please contact me via Twitter or forums if you want a specific feature implemented or simply to say hello. Thank you for the support! Gameplay: This is a classic tower defense game with a holiday theme twist. It's a fun way to spend the holidays while visiting family. Have you had enough of strip mall Santas and their helper elves taking over our shopping malls? Join the ranks in the War on Christmas to Stop Santa! Game Features: 9 levels with increasing complexity and difficulty Each level conquered will reward you with 1 to 5 stars based on your performance. 3 unique towers to choose from, each with 2 additional upgrades. 9 animated enemies ravaging their way through the North Pole. 9 Steam achievements to be collected. The only chance you have to finally Stop Santa!

The game is very light to run; all new laptops can play SSTD.

Every new laptop covers the RAM requirement of 2gb, though 1gb is enough to meet the minimum requirements. 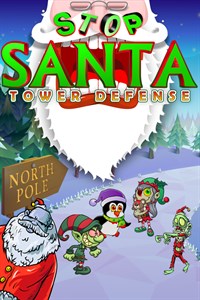 Stop Santa - Tower Defense on Microsoft Store
These recommendations are based on technical details and requirements. We can't guarantee that the game will run on every laptop.
Back to top
Laptop vs LaptopLaptop vs Laptop UKGaming PC 101