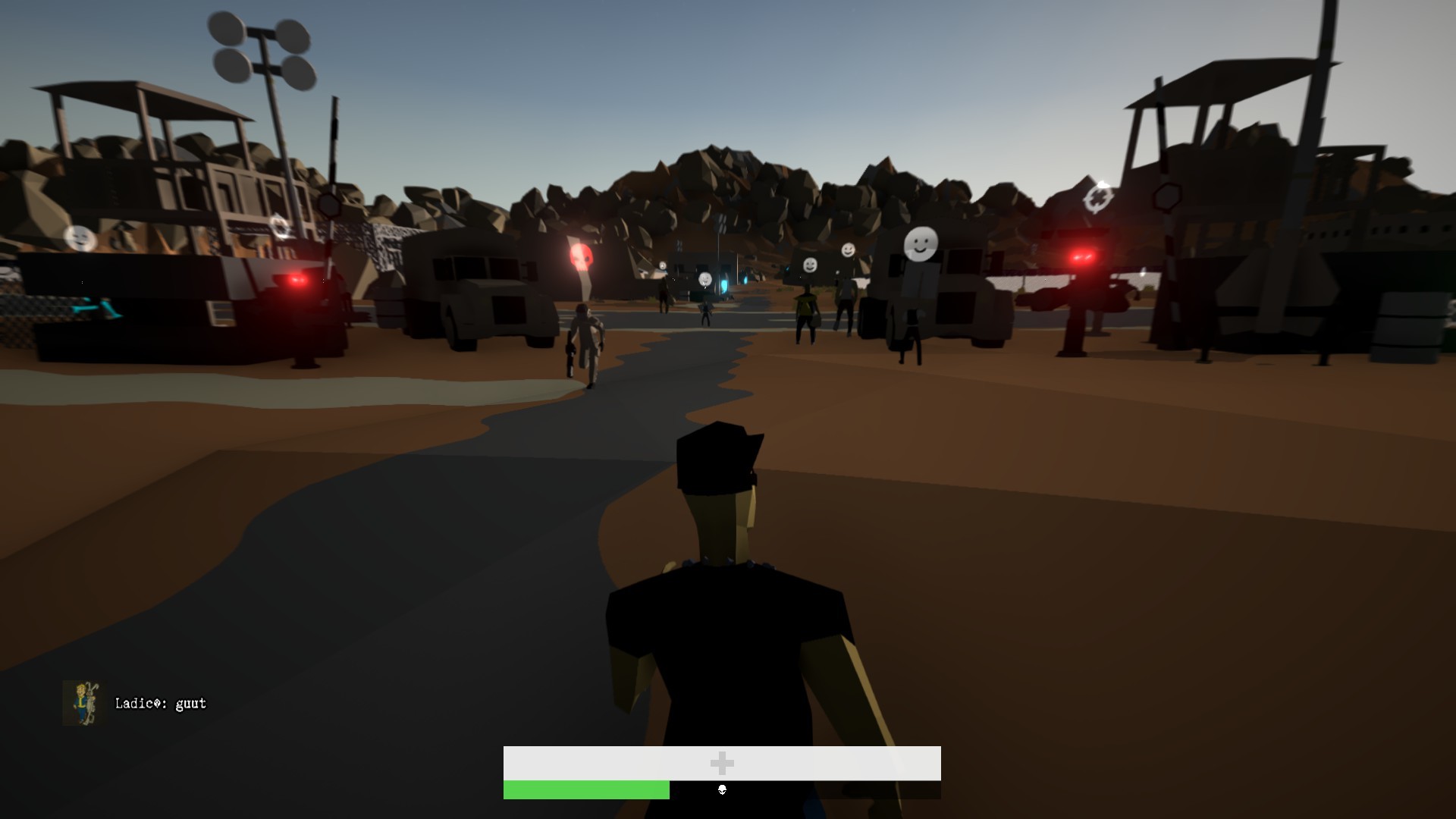 STORM AREA 51: AYY LMAO EDITION - it's time to Storm AREA 51, and see them aliens. It's an indie adventure game developed and published by Agafonoff in 2019. If we Naruto Run, we can move faster than their bullets. Rock Throwers will throw pebbles (to annoy them enough to not shoot the Kyles as often). They can't stop all of us...

The system requirements are quite high, and a gaming laptop with a new graphics processing unit is required for successfully running SA51:AL. GeForce GTX 760 Ti OEM or better mobile GPU is needed.