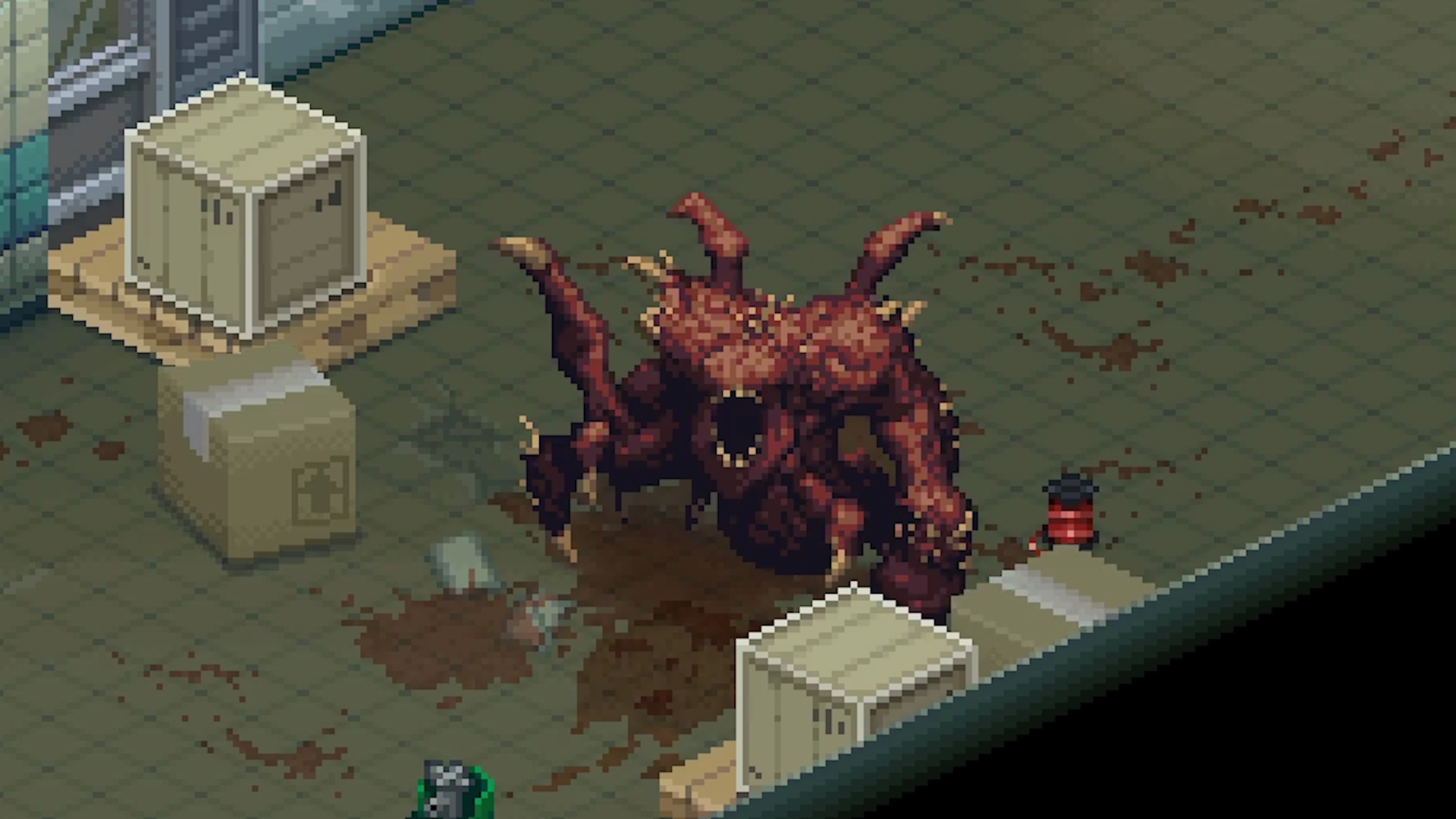 Stranger Things 3: The Game is the official companion game to Season 3 of the hit original series. It's an adventure game developed and distributed by BonusXP in July 2019. Play through familiar events from the series while also uncovering never-before-seen quests, character interactions, and secrets!

The system requirements are lightweight; nearly any new laptops will work for playing ST3:TG.