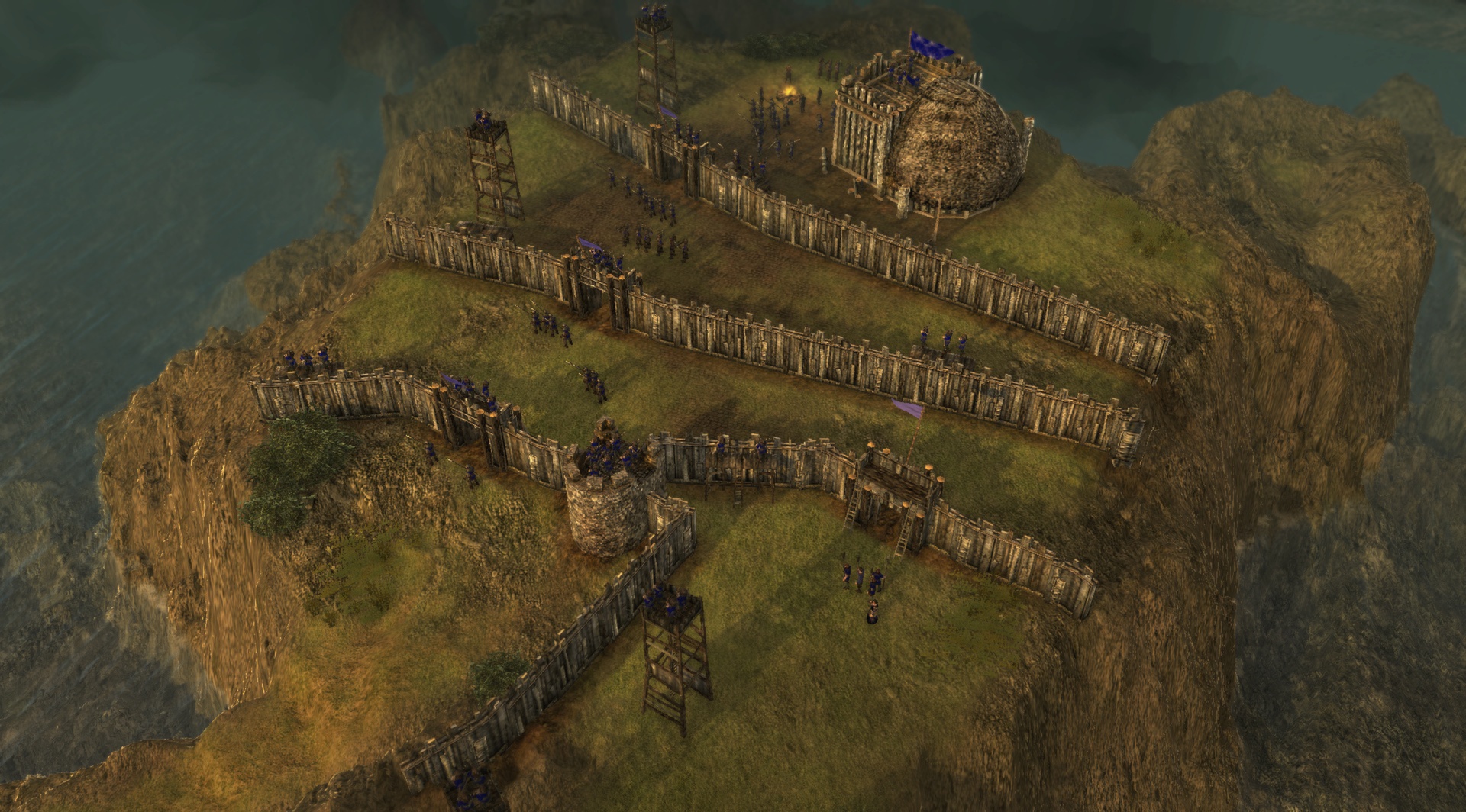 Stronghold 3 Gold is a strategy game developed and published by FireFly Studios in 2012. Set 10 years after the original, Stronghold 3: Gold follows the vengeful story of The Wolf in the third installment of the award-winning castle building series. The Wolf has cheated death become even more bitter and twisted. Build castles, rally your troops and save medieval England!

The system requirements are lightweight; almost any new laptops will work for playing S3G.

Also, note that at least 5gb of hard drive space is required.