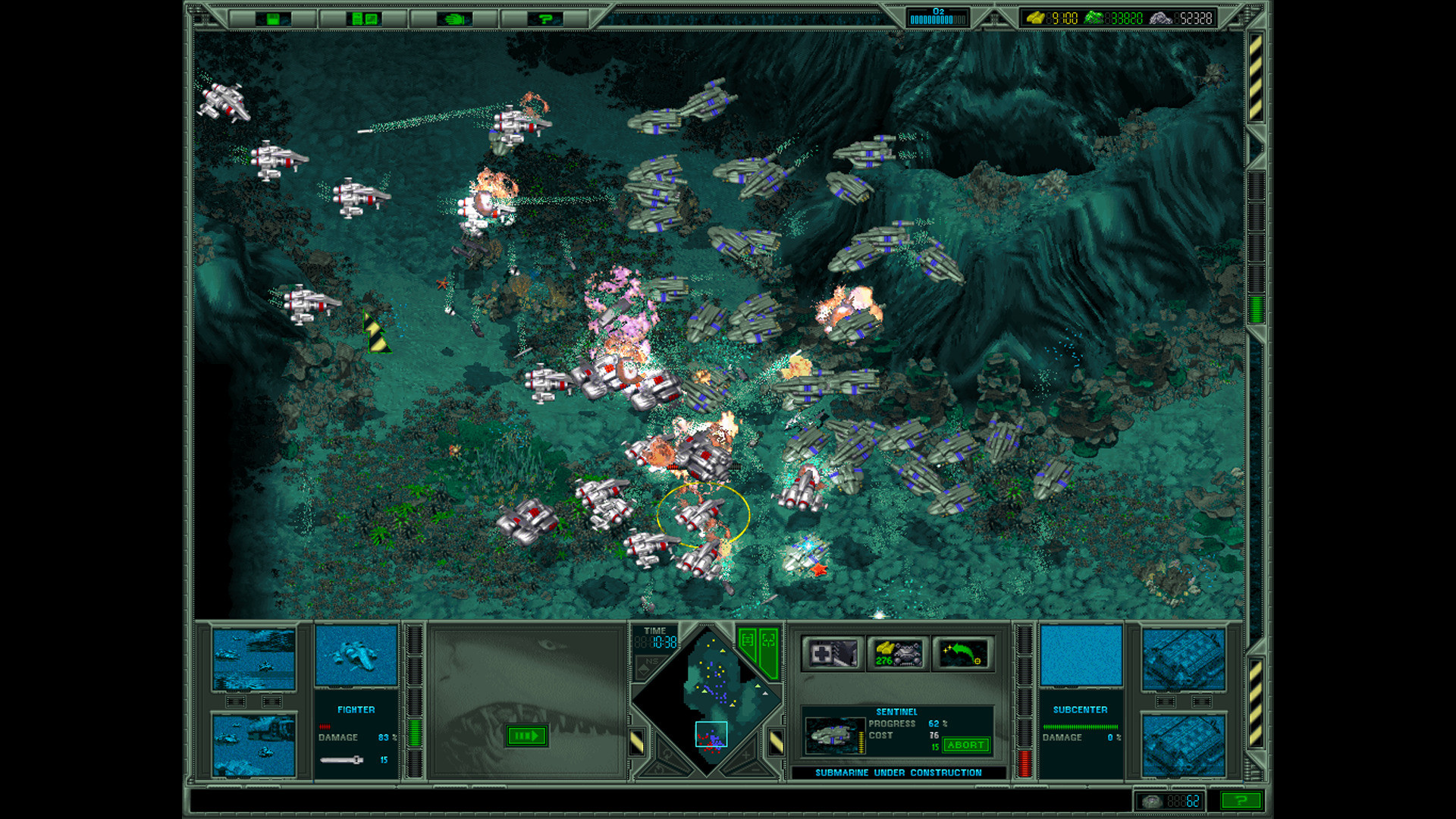 Submarine Titans is a real-time strategy video game that takes place in the year 2115 after a comet has struck Earth, driving two human factions, the militant White Sharks and the scientific Black Octopi, to establish underwater bases and fight for dominance over the oceans. It was developed by Ellipse Studios and published by Strategy First in 2020.

The game is very lightweight to run; all modern laptops can run Submarine Titans. 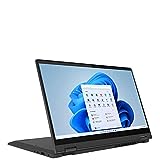 Submarine Titans on Steam
Updated on October 3, 2022.
These recommendations are based on technical details and requirements. We can't guarantee that the game will run on every laptop.
Back to top
Laptop vs LaptopLaptop vs Laptop UKGaming PC 101