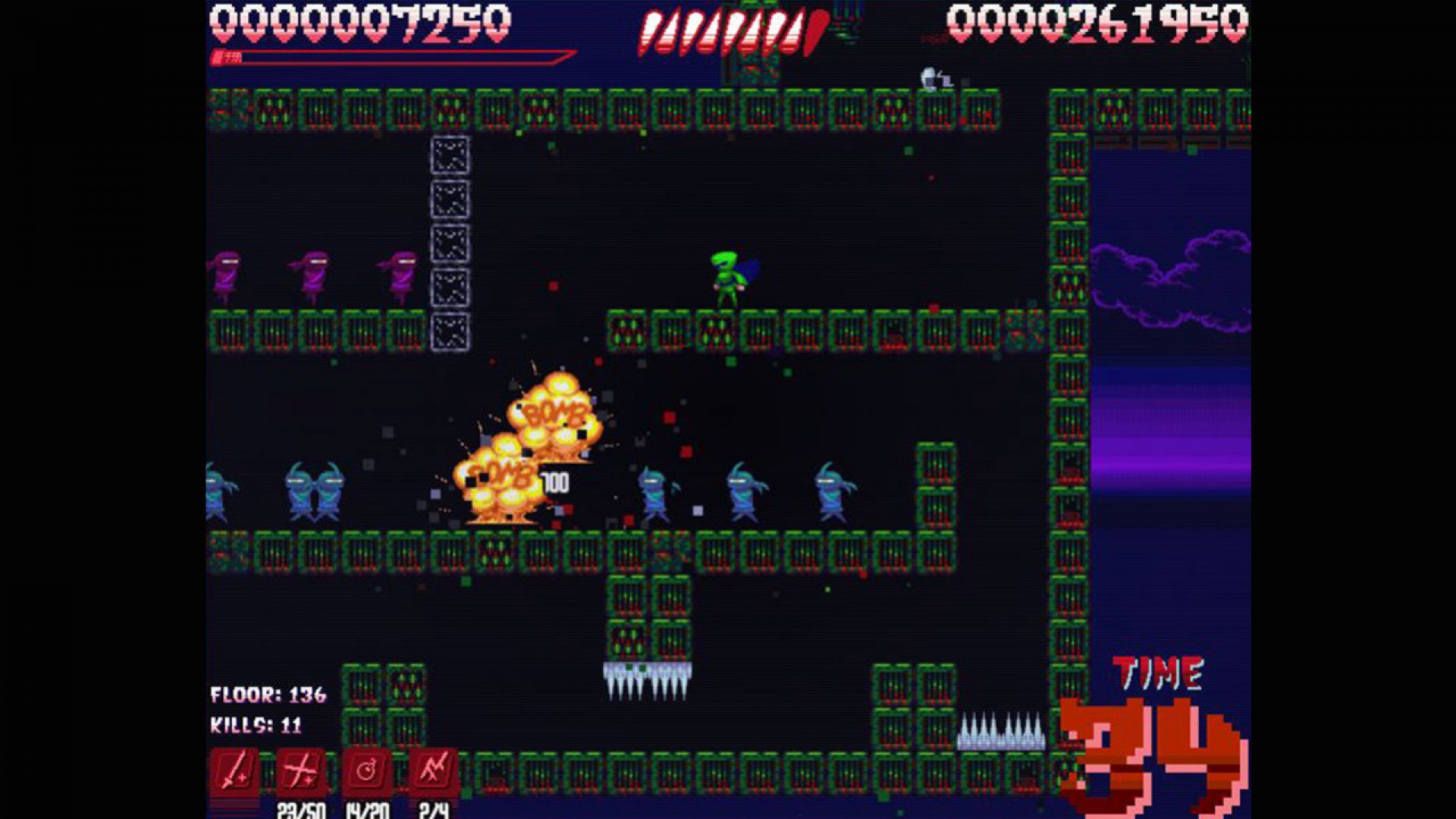 Super House of Dead Ninjas is an action arcade game with roguelite elements. It's an indie game developed by Megadev and published by Adult Swim Games in 2013. Race against a 30 second timer as you descend floor after foe-filled floor and attempt to unlock the secrets of this deadly tower!Play as the fearsome Crimson Ninja, wielding an arsenal of deadly ninja weapons and attacks.

The game is very lightweight to run; all new laptops can play SHoDN.

Every new laptop meets the RAM requirement of 1gb, though 0.5gb is enough to meet the minimum requirements.