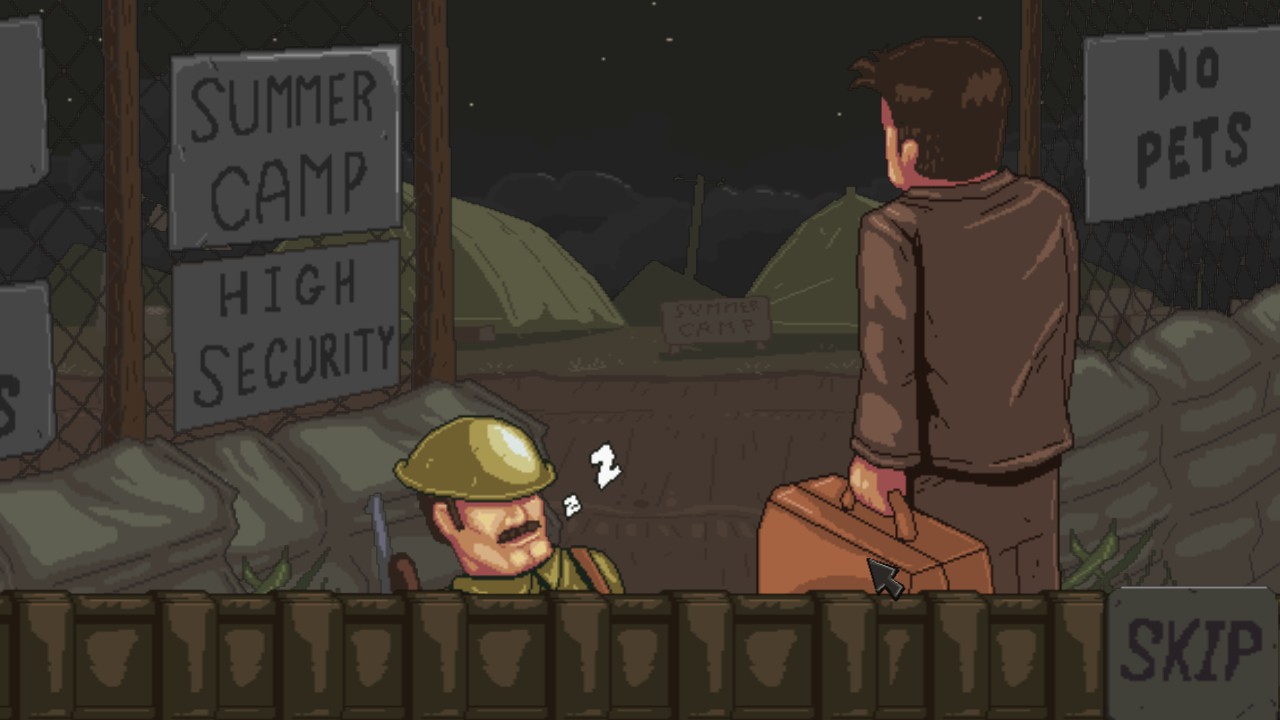 Super Trench Attack™ is a goofball comedy twitch-shooter based in a World War setting. It's an indie role-playing game developed by Retro Army Limited and published by paulstephendavis in 2014.

The game is very lightweight to run; all new laptops can play STA.