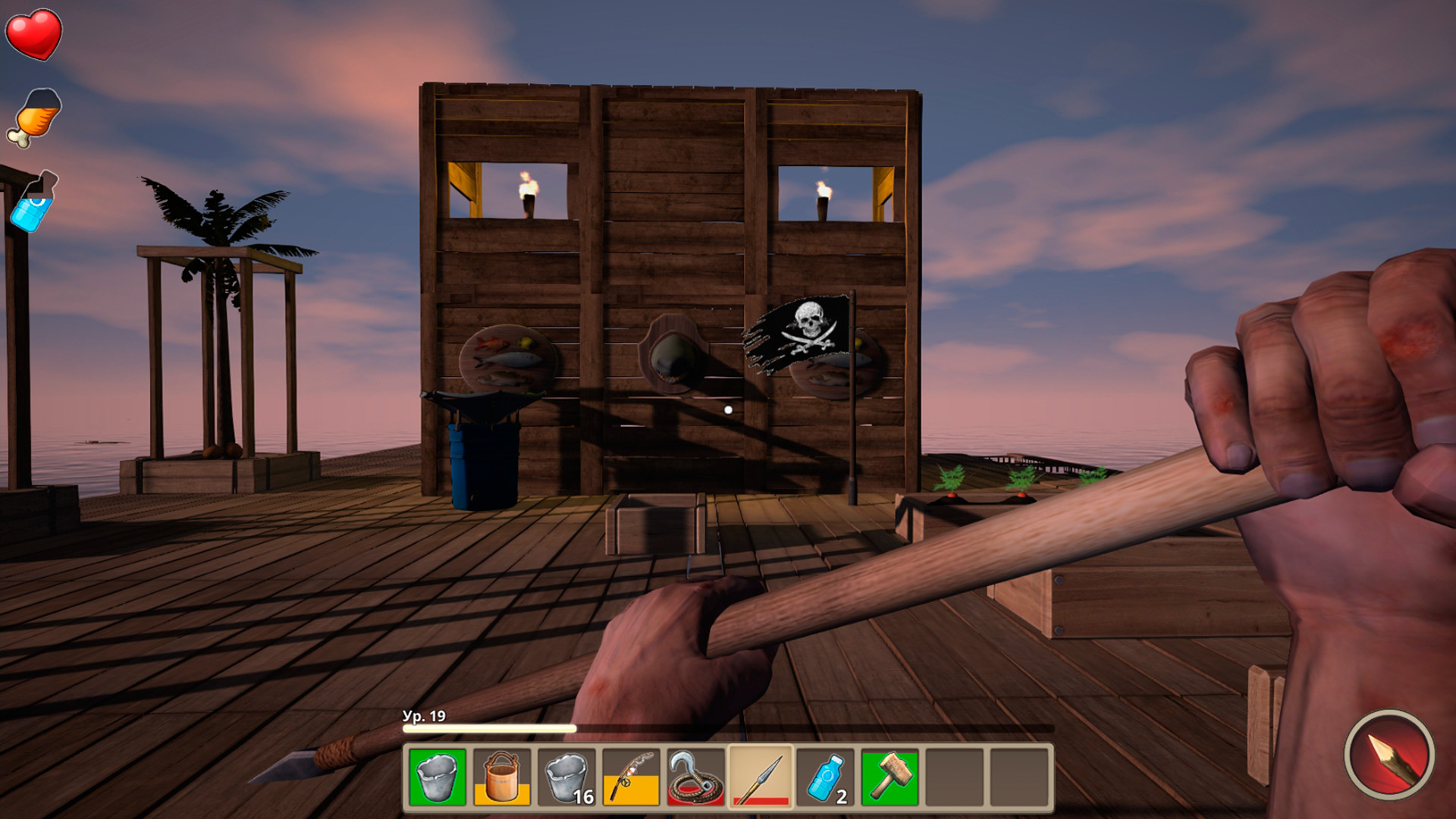 Best laptops for Survive on Raft

Survive on Raft is a survival sandbox simulator on the raft which throw you into an epic adventure in the middle of the ocean! It's an indie simulation game developed and distributed by IO Games in July 2019.

The system requirements are lightweight; nearly any modern laptops will work for playing SoR.