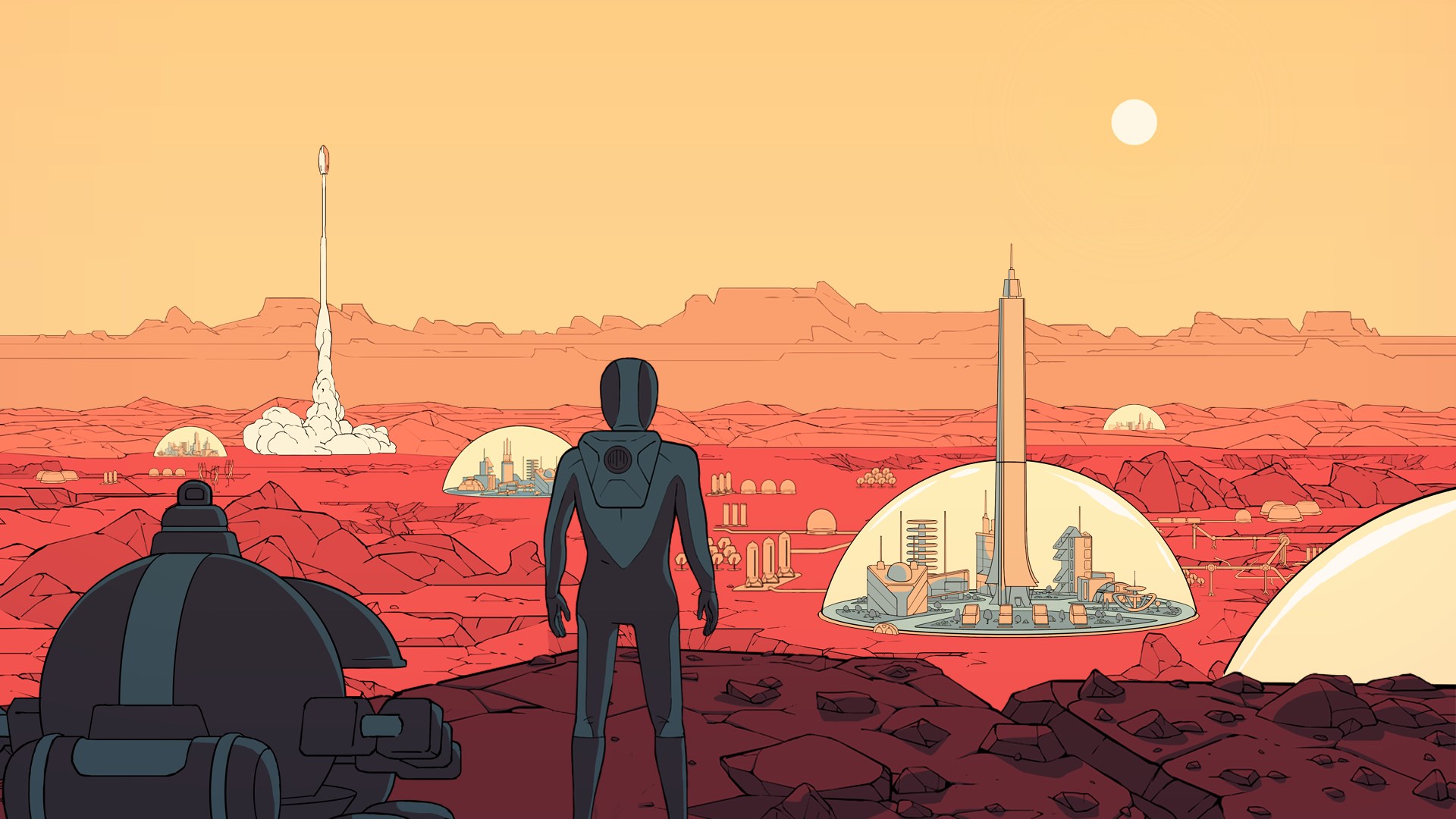 Surviving Mars - First is a ‪simulation‬ game developed by Haemimont Games and distributed by Paradox Interactive. The First Colony Edition of Surviving Mars provides ambitious colonists with a variety of new ways to customize their new homes and domes. Included with this edition are is the Season Pass, which will add two full expansions and two content packs to Surviving Mars in the months following launch.

The system requirements are modest, but it's recommended to have a dedicated graphics processing unit for successfully running SMF. GeForce GTX 775M or better mobile GPU is needed. 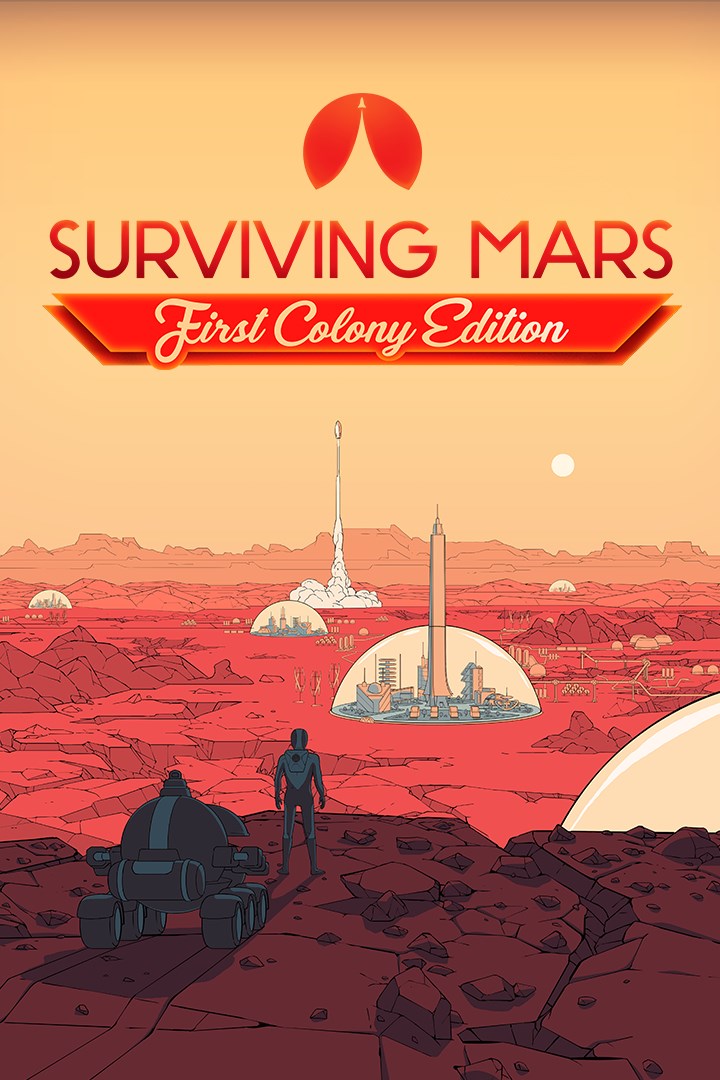