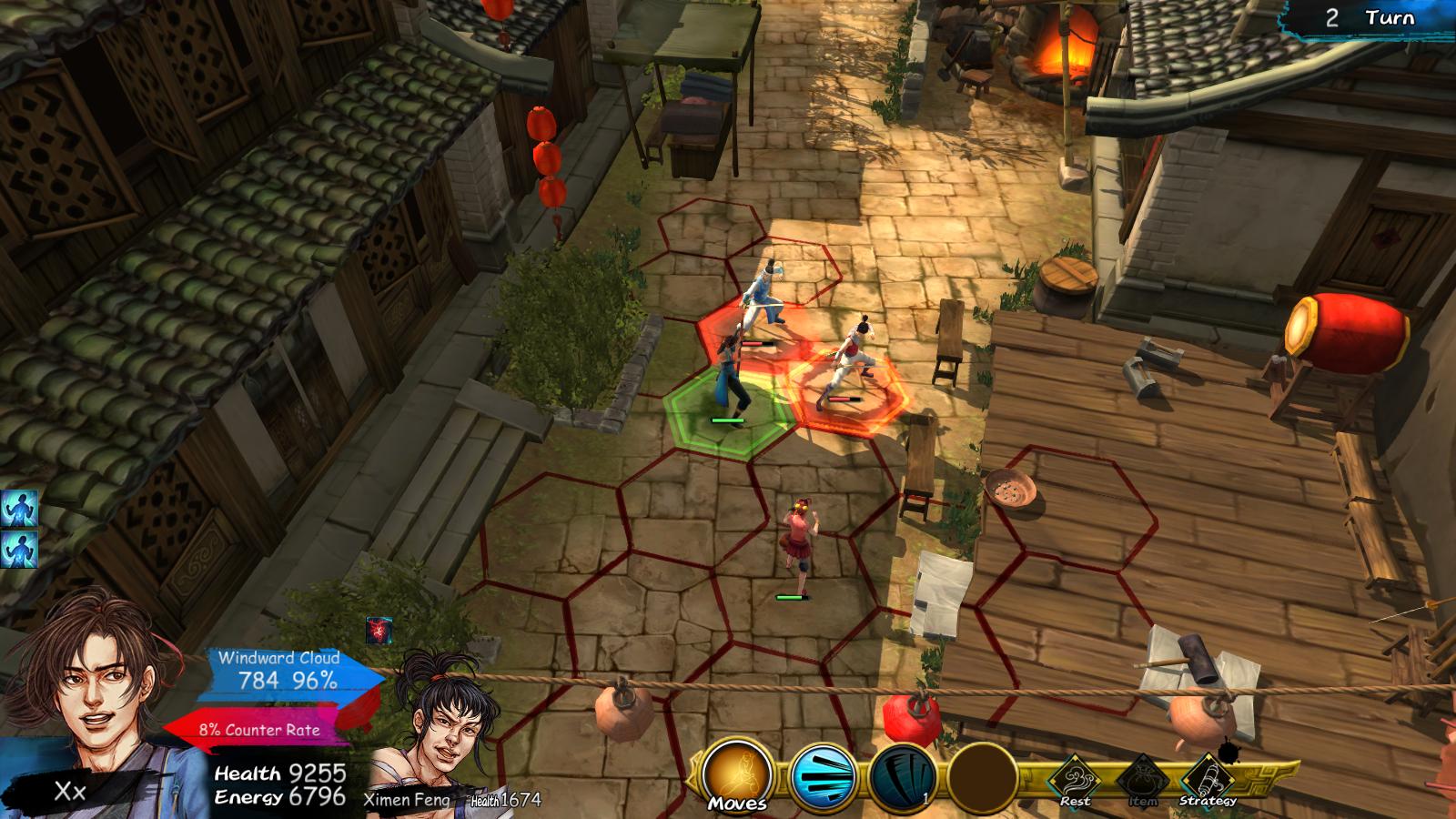 Best laptops for 侠客风云传(Tale of Wuxia)

侠客风云传(Tale of Wuxia) is an adventure game developed by Heluo Studio and published by FHYX（凤凰游戏） in 2016. Tale of Wuxia has been dedicated to providing gameplayers with a player-defined platform, where they can customize their own Wuxia. Instead of being restricted to characters’ basic properties and martial arts, in this new version, gameplayers can also choose the personalities and talents of their own.

The system requirements are modest, but it's recommended to have a dedicated graphics processing unit for successfully playing ToW. GeForce GTX 965M or better mobile GPU is needed.