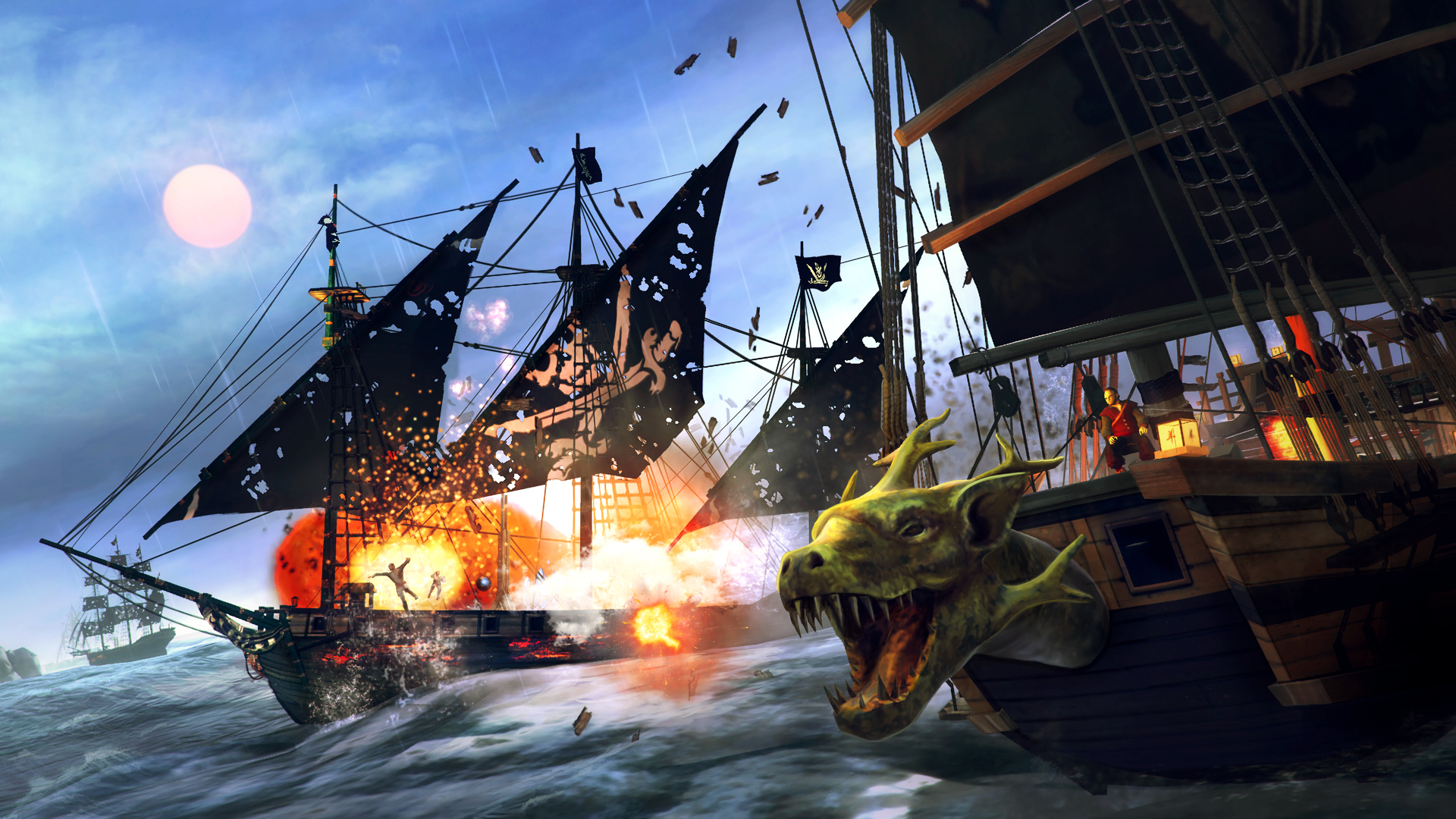 Tempest: Pirate Action RPG is an indie game developed by Lion's Shade and distributed by HeroCraft PC in 2016. Tempest is a Pirate Open World Action RPG where you rove the seas across three continents filled with dozens of colonies and forts, hundreds of quests and countless ships to plunder. Customize your ship, trade, challenge fellow pirates and face terrible mythical monsters such as Kraken and Leviathan.

The game is very lightweight to run; all modern laptops can play T:PAR.