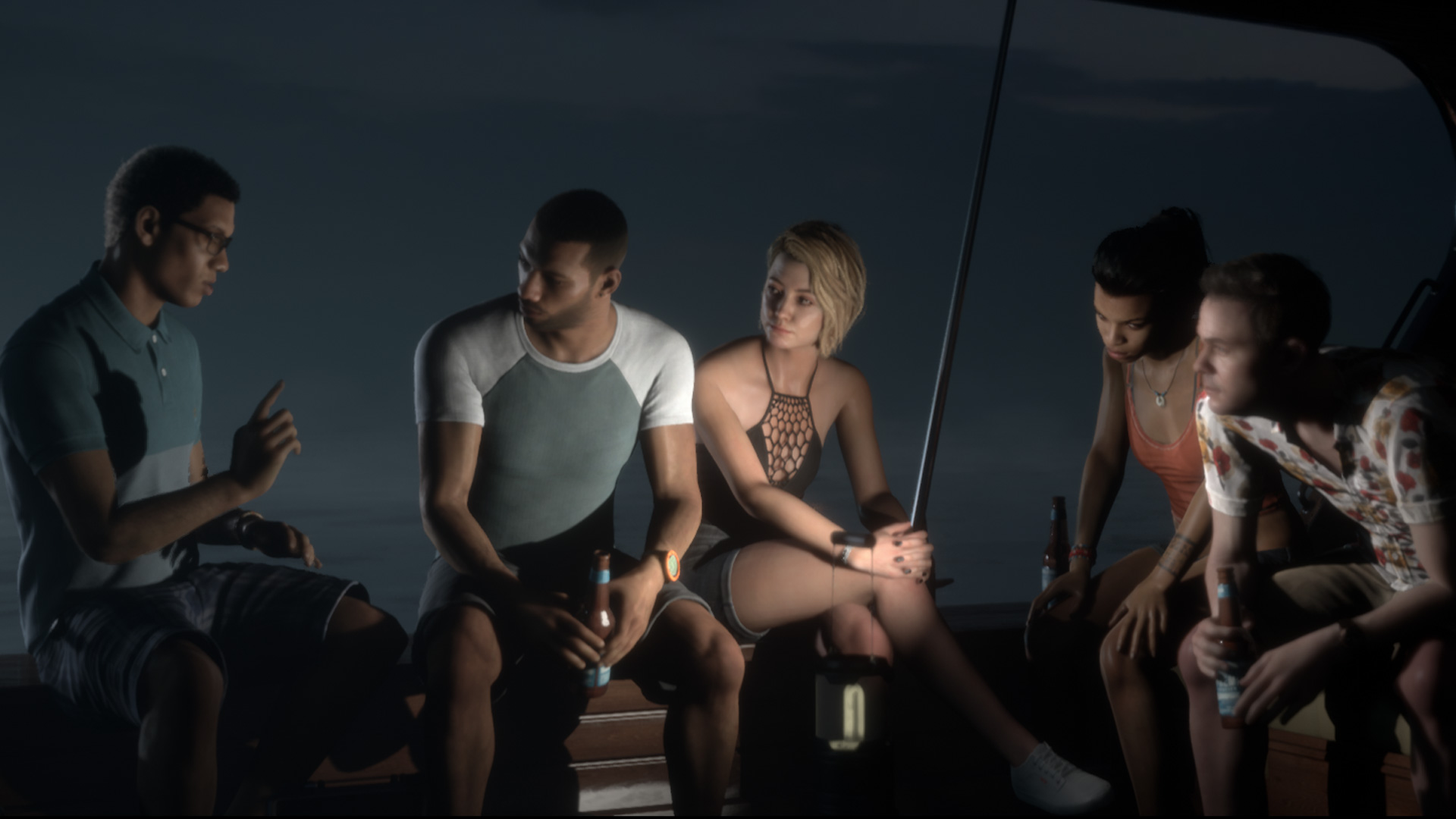 Best laptops for The Dark Pictures Anthology: Man of Medan

The Dark Pictures Anthology: Man of Medan is an adventure game developed by Supermassive Games and distributed by BANDAI NAMCO Entertainment Europe in August 2019. The Dark Pictures Anthology is a series of stand-alone, branching cinematic horror games that can also be played online with a friend. In Man of Medan, five friends set sail on a holiday diving trip that soon changes into something much more sinister.

The system requirements are quite high, and a gaming laptop with a recent graphics processing unit is required for successfully playing TDPA:MoM. GeForce GTX 1070 or better mobile GPU is needed.

Also, note that at least 80gb of storage space is required, so make sure that your laptop has enough space for your needs.