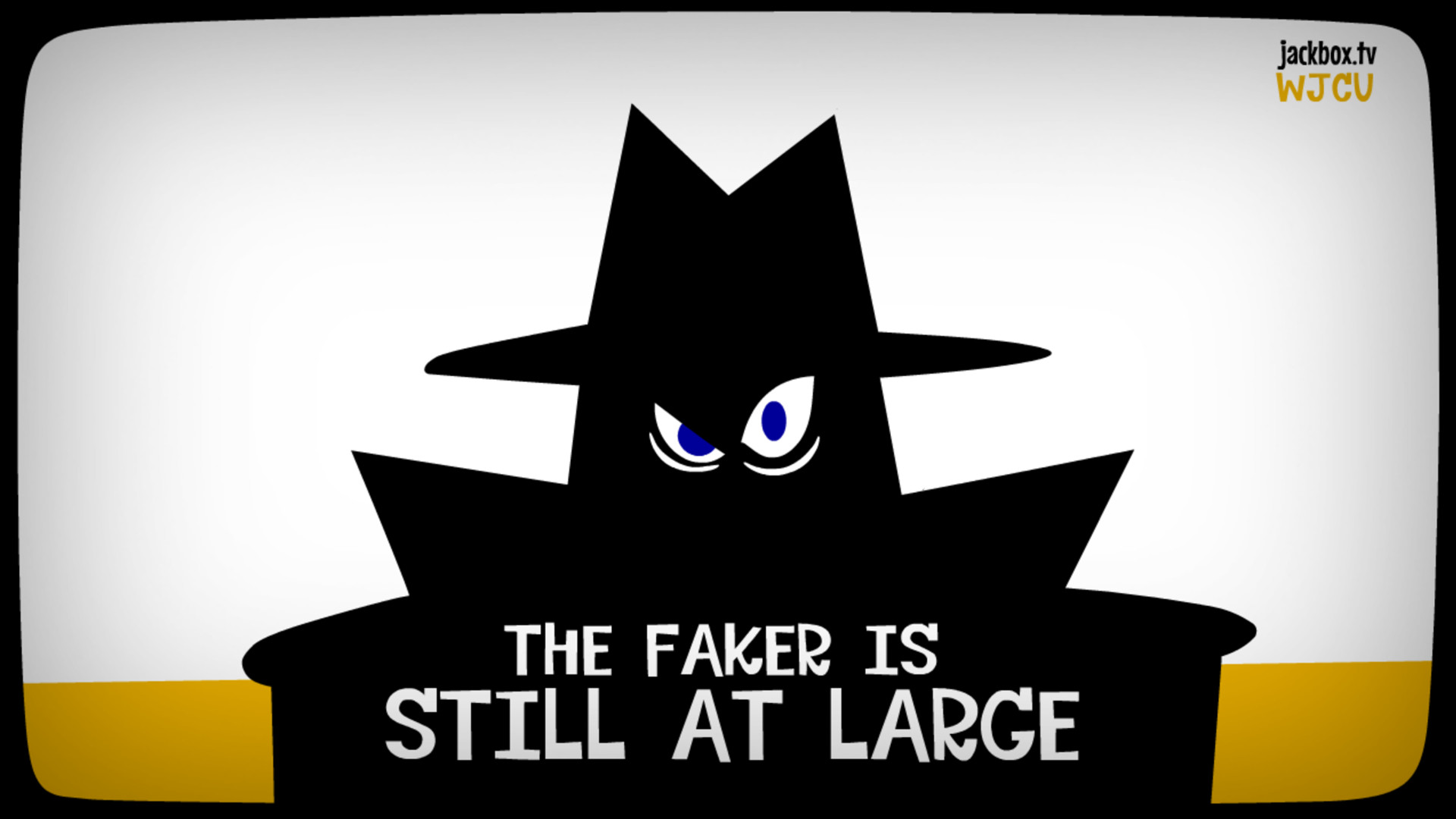 The Jackbox Party Pack 3 is an indie strategy game developed and published by Jackbox Games, Inc in 2016. The threequel to the party game phenomenon features the deadly quiz show Trivia Murder Party, the say-anything sequel Quiplash 2, the surprising survey game Guesspionage, the t-shirt slugfest Tee K.O., and the sneaky trickster game Fakin’ It.

The system requirements are lightweight; almost any new laptops will work for playing TJPP3.