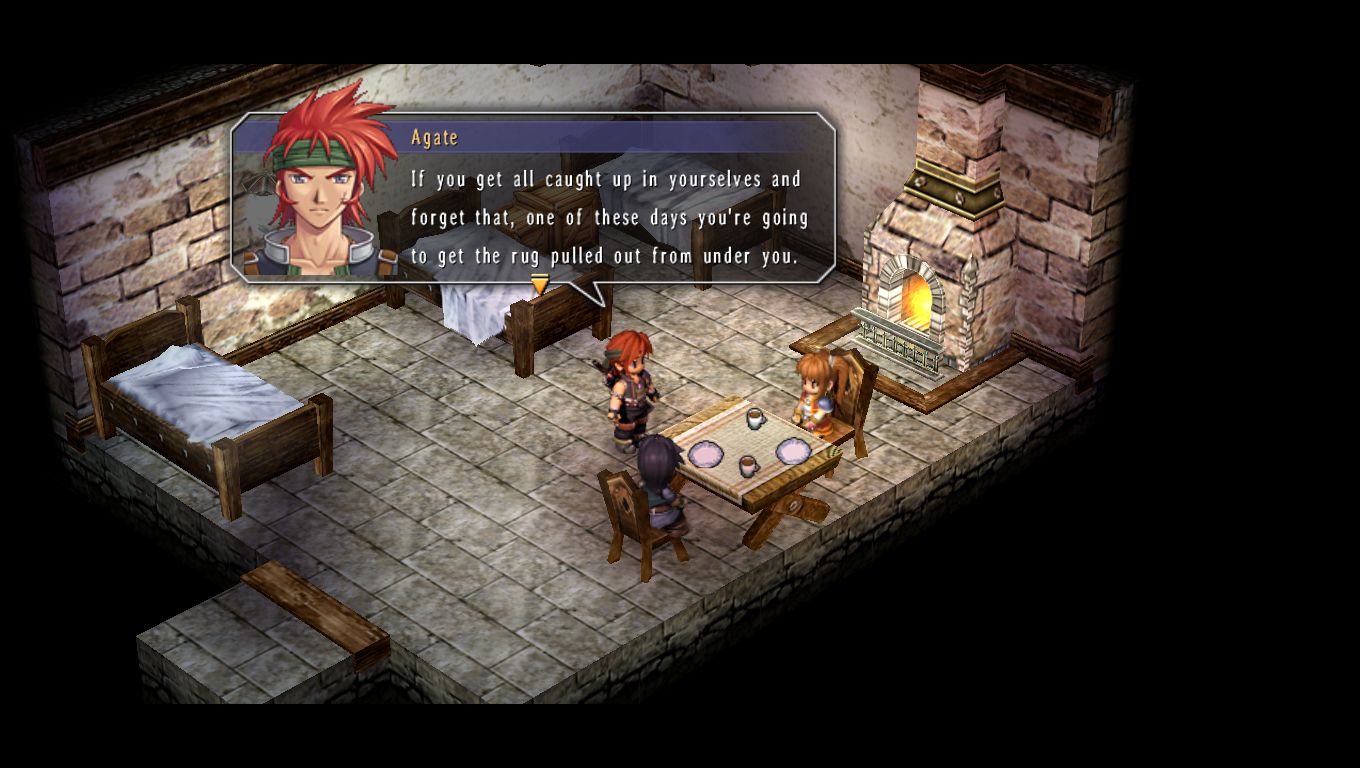 Best laptops for The Legend of Heroes: Trails in the Sky

The Legend of Heroes: Trails in the Sky is a game distributed by XSEED Games and Marvelous USA, Inc in 2014. Hailed as one of the largest, longest and most meticulously detailed turn-based JRPG series of all time, this first chapter in the ongoing Trails saga sets the stage for what's quickly become Ys developer Nihon Falcom's most popular and best-selling franchise in their entire 30+ year history.

The Legend of Heroes: Trails in the Sky Laptop Requirements

The system requirements are lightweight; nearly any new laptops will work for playing TLoH:TitS.

Every new laptop meets the RAM requirement of 1gb, but 0.5gb is enough to meet the minimum requirements.