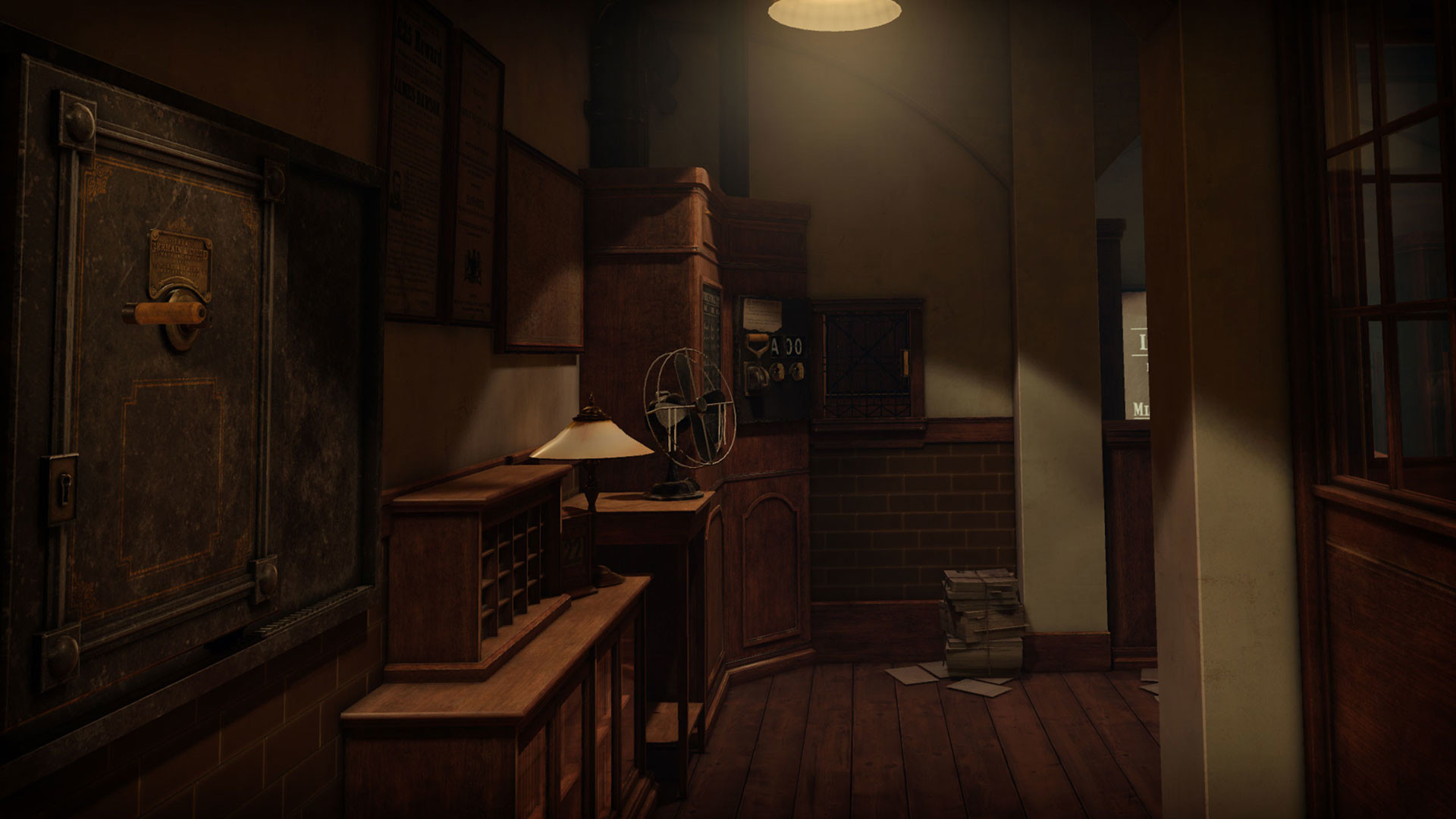 Best laptops for The Room VR: A Dark Matter

The Room VR: A Dark Matter is an adventure game developed and distributed by Fireproof Games in LL. The British Institute of Archaeology, London, 1908: The disappearance of an esteemed Egyptologist prompts a Police investigation into the unknown. Explore cryptic locations, examine fantastic gadgets and uncover an otherworldly discovery which blurs the line between reality and illusion.

The system requirements are high, and a gaming laptop with a recent graphics processing unit is absolutely necessary for successfully playing TRVR:ADM. GeForce GTX 1070 or better mobile GPU is needed. 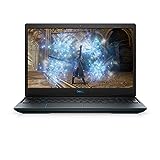 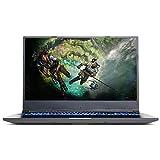