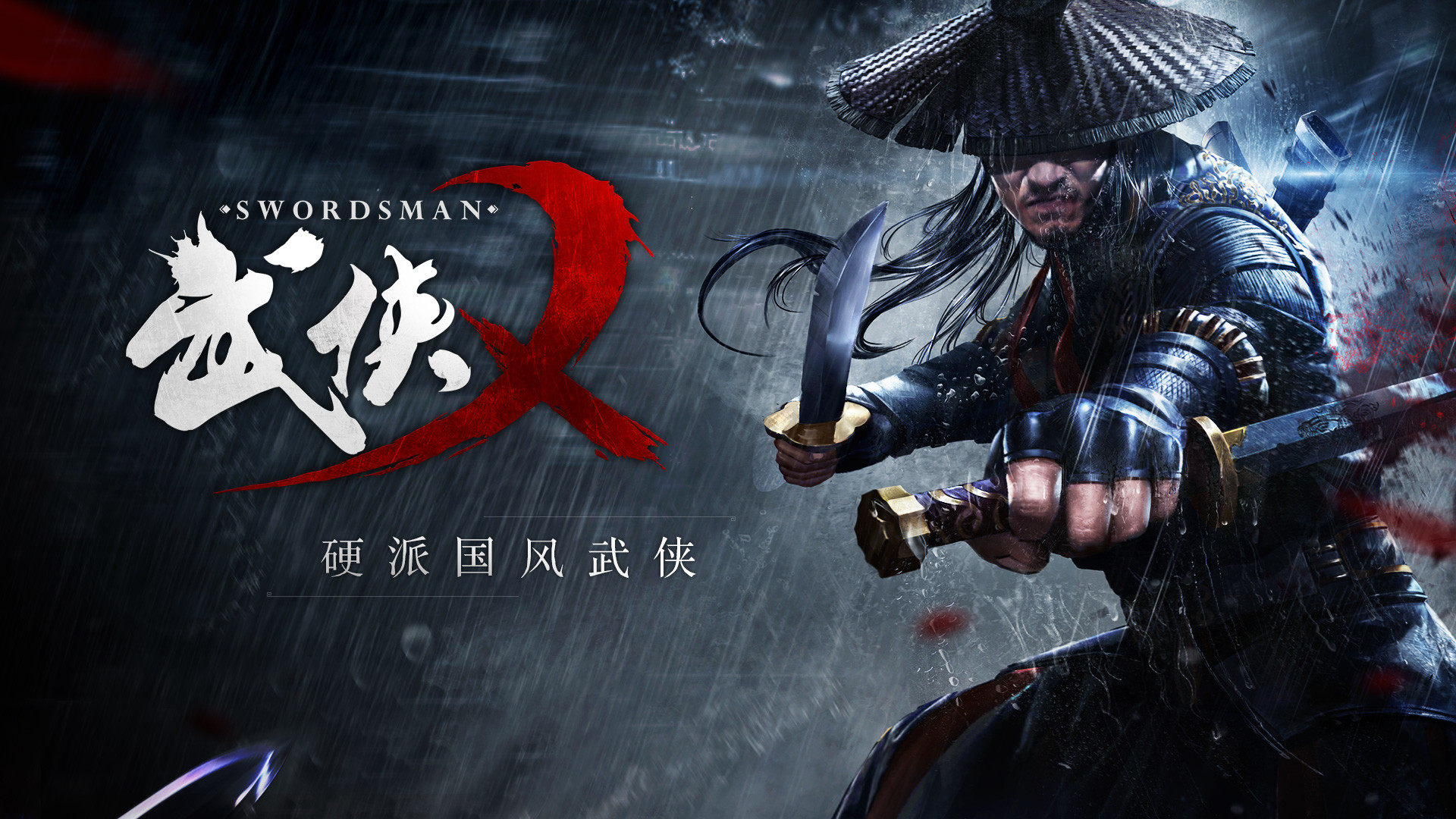 武侠乂 The Swordsmen X is an adventure game developed by 上海杜昂网络科技有限公司 and distributed by 方块游戏(CubeGame) in LL. The Swordsmen X is an adrenaline-fueled free-roaming competitive action game that pits 100 players against each other in a battle royale. Players can wield a diverse arsenal of martial weapons, including bows, daggers, and other ranged attacks, in their fight for survival.

The system requirements are ordinary, and it's recommended to have a gaming laptop with a recent graphics processing unit for successfully running TS10. GeForce GTX 1660 Ti or better mobile GPU is required.

Also, note that at least 15gb of storage space is necessary, which has to be noted if you install many games.