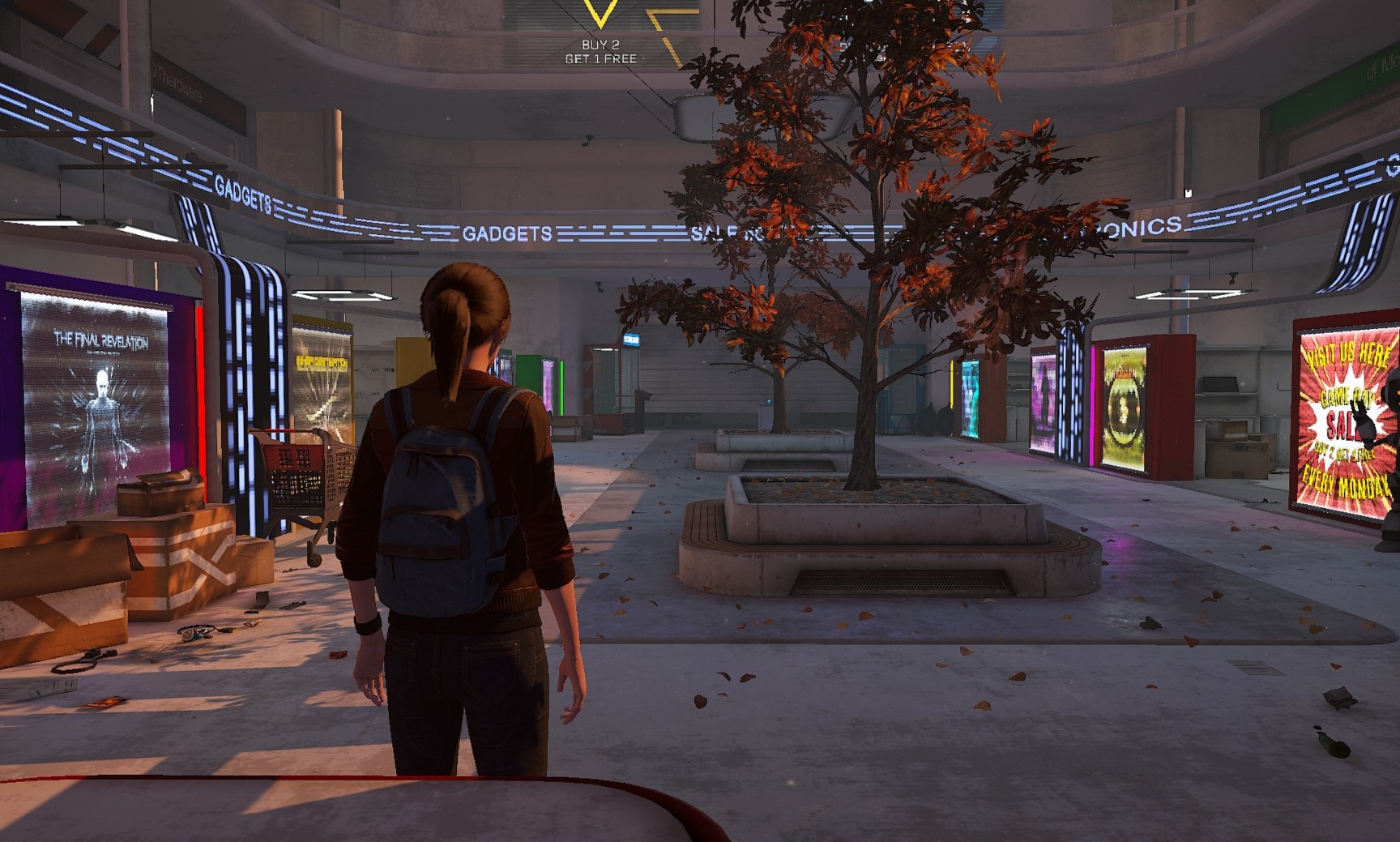 Best Laptops for The Uncertain: Light At The End

The Uncertain: Light At The End is an indie game developed by New Game Order and published by META Publishing in October 8, 2020. The Uncertain is a story-driven adventure game set in a post-apocalyptic world. Humanity disappeared from the face of the Earth and has been replaced by robots. Together with Emily, one of the survivors, you will have to witness how people try to live in a world ruled by robots.

The Uncertain: Light At The End Laptop Requirements

The system requirements are ordinary, and it's preferred to have a gaming laptop with a modern graphics processing unit for successfully running TU:LATE. 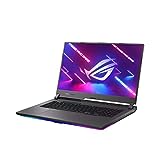 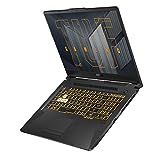