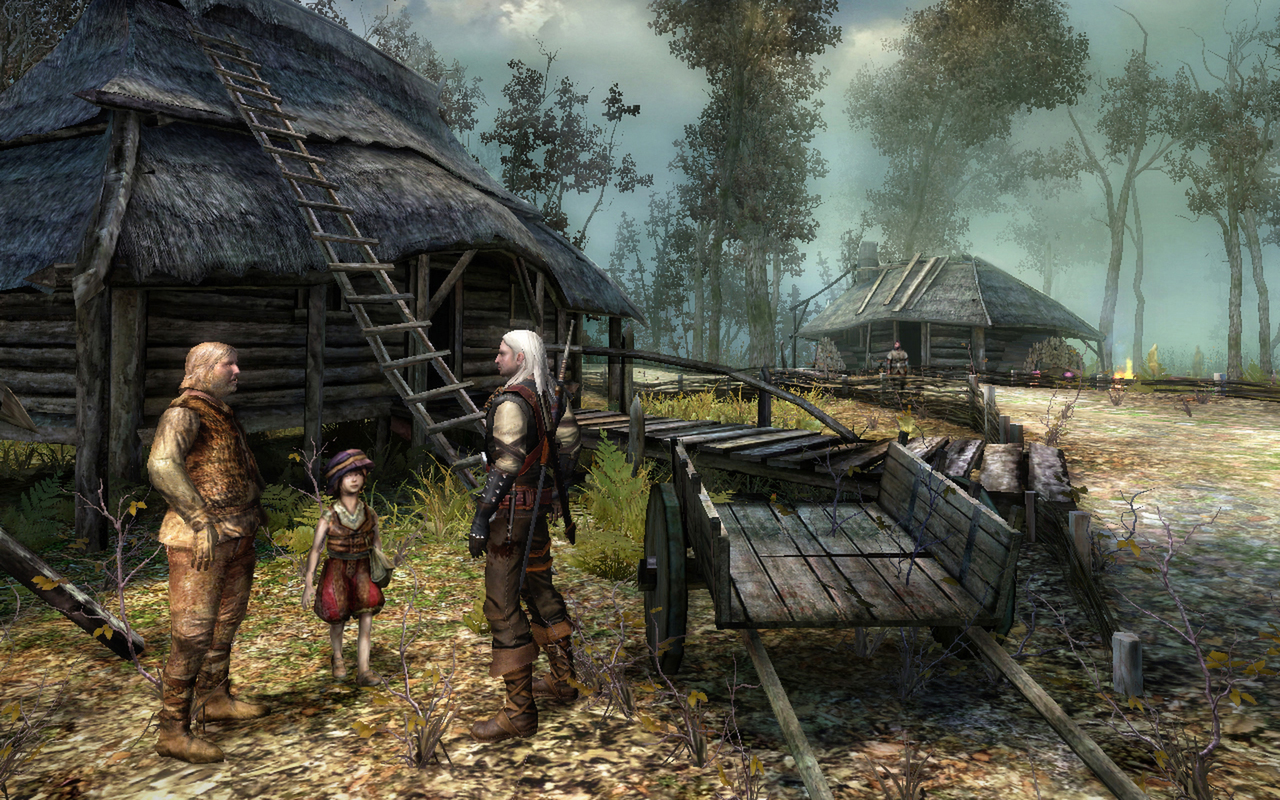 The Witcher: Enhanced Edition Director's Cut is a role-playing game made by CD PROJEKT RED and 1C-SoftClub in 2008. Become The Witcher, Geralt of Rivia, a legendary monster slayer caught in a web of intrigue woven by forces vying for control of the world. Make difficult decisions and live with the consequences in a game that will immerse you in an extraordinary tale like no other.

The system requirements are lightweight; almost any modern laptops will work for playing TW:EDC.

Also, note that at least 15gb of disk space is needed, which has to be noted if you install many games.