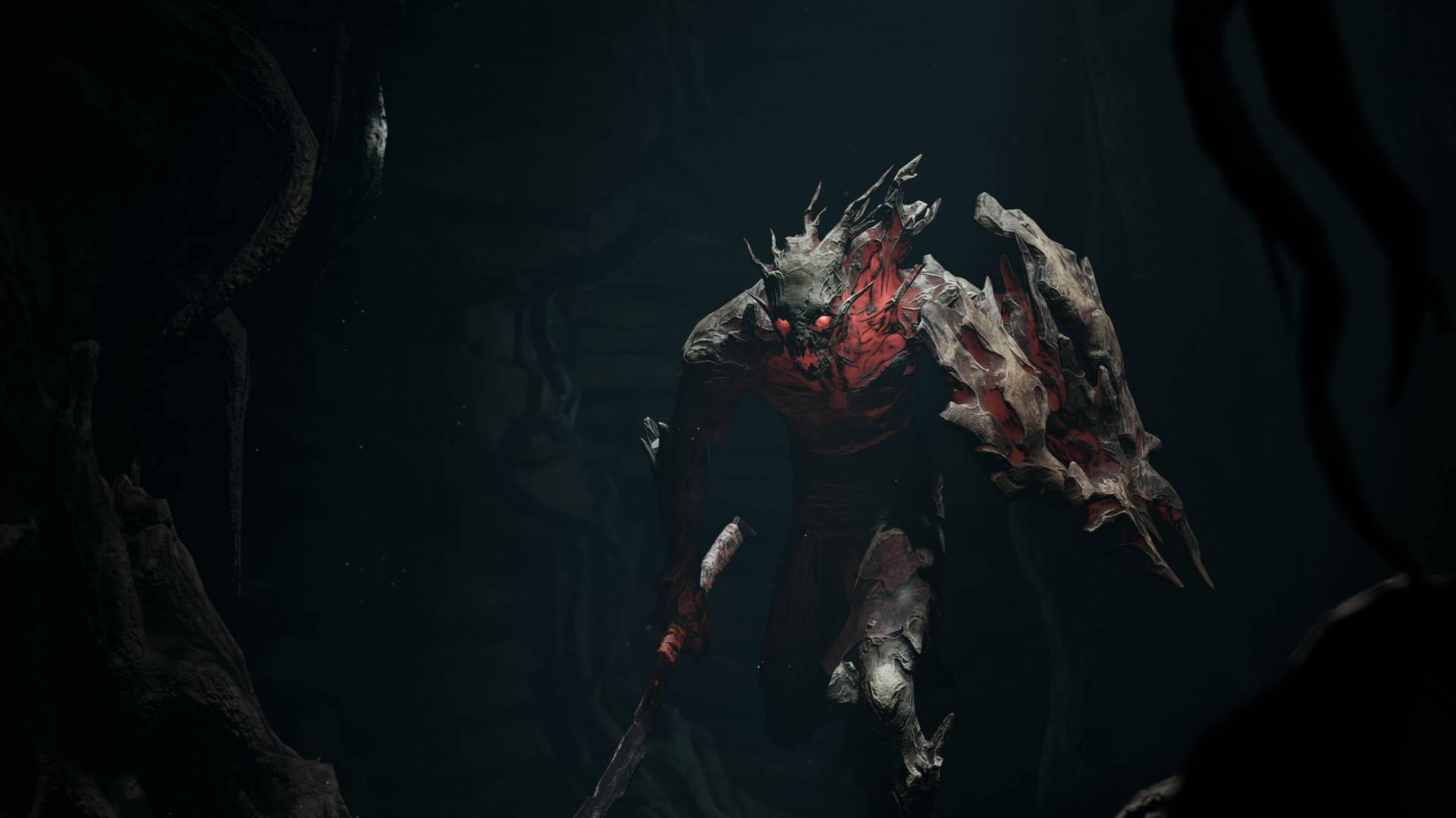 The Wizards - Dark Times is a game developed and published by Carbon Studio in June 2020. Face the end of the world in the sequel to The Wizards. The critically acclaimed VR spellcaster returns with a gesture-based system, challenging enemies, grand adventure, and the ever-witty narrator.

System requirements for desktop computers as stated by the developer. Updated on June 13, 2021.

The system requirements are high, and a gaming laptop with a new graphics processing unit is vital for successfully running TWDT. GeForce RTX 2080 or better mobile GPU is required. 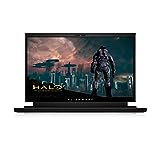 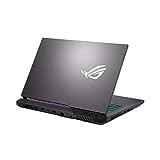 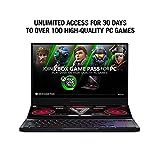 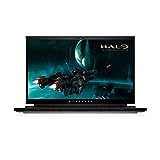