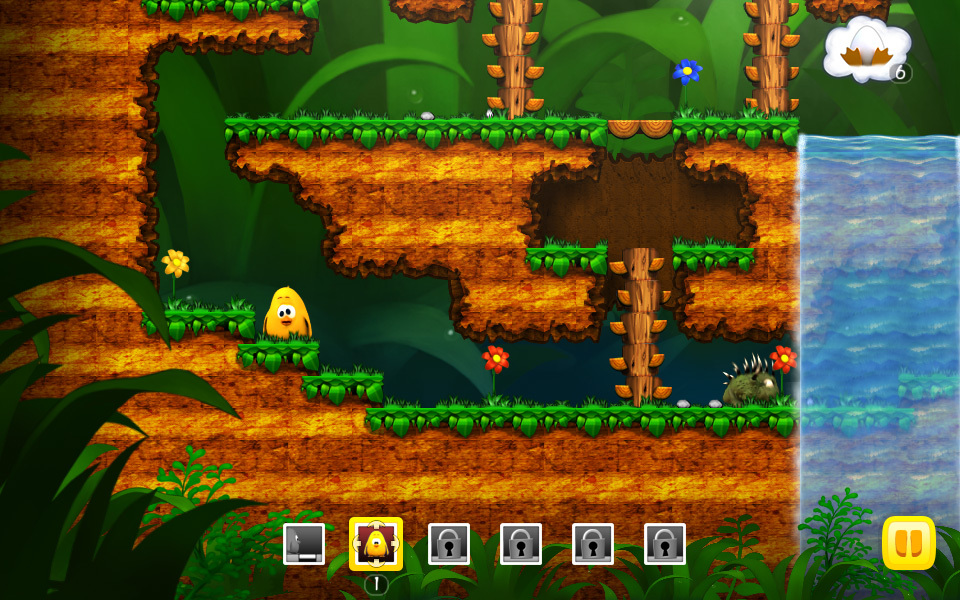 Toki Tori is an indie game developed by Two Tribes and published by Two Tribes Publishing in 2010. The gameplay in Toki Tori is a blend of two genres. While it looks like a platform game, it's a puzzle game at heart. To progress through the game, the player must pick up each egg in a level using a set number of tools.

The system requirements are lightweight; almost any new laptops will work for playing Toki Tori.