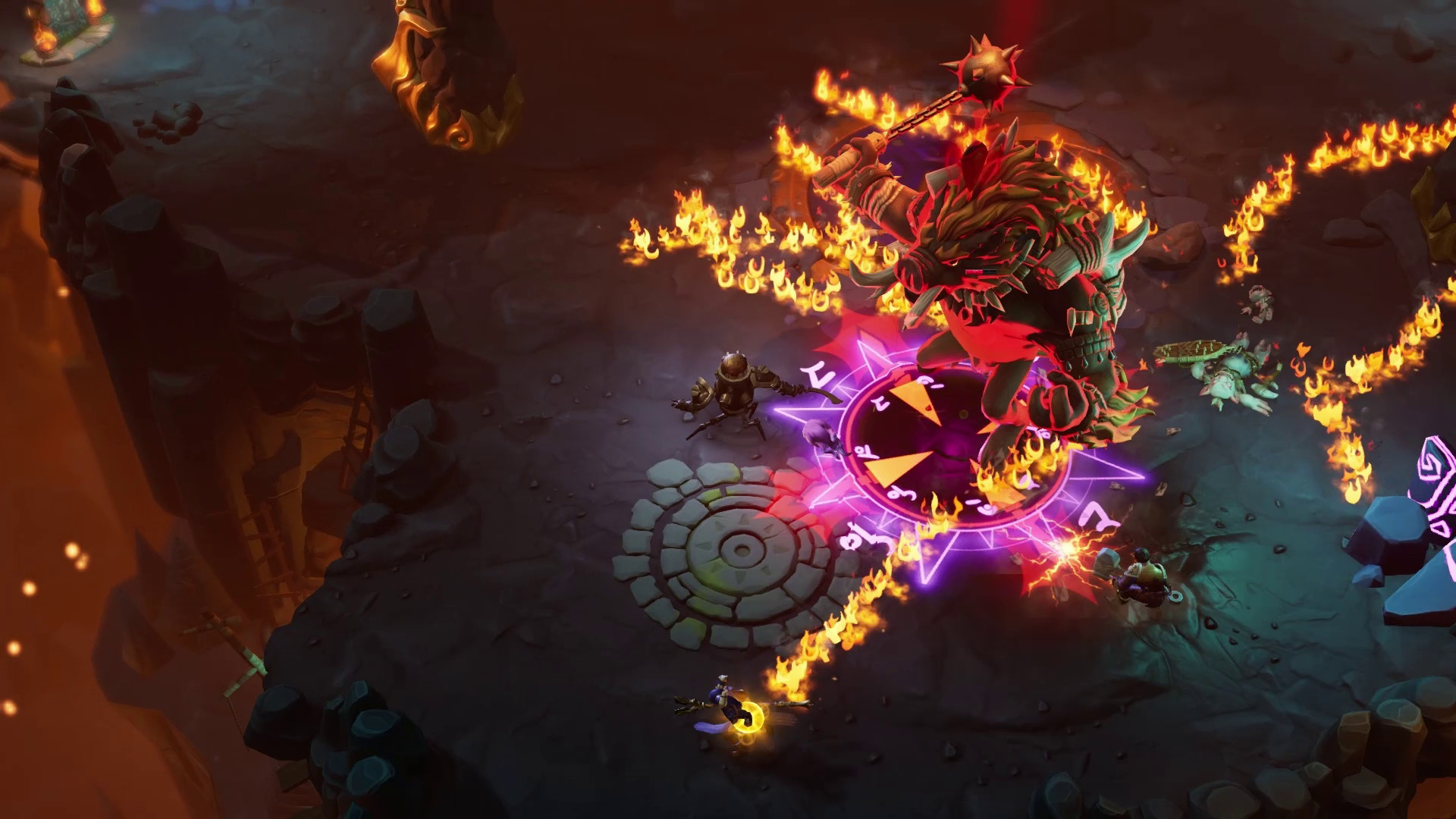 Torchlight III is a game developed by Echtra Inc and distributed by Perfect World Entertainment in LL. In Torchlight III, Novastraia is again under threat of invasion and it’s up to you to defend against the Netherim and its allies. Gather your wits and brave the frontier to find fame, glory, and new adventures!

The system requirements are ordinary; nearly any modern laptop with a dedicated graphics processing unit is enough for successfully playing Torchlight III. GeForce 770M or better mobile GPU is needed.

Also, note that at least 10gb of storage space is needed.