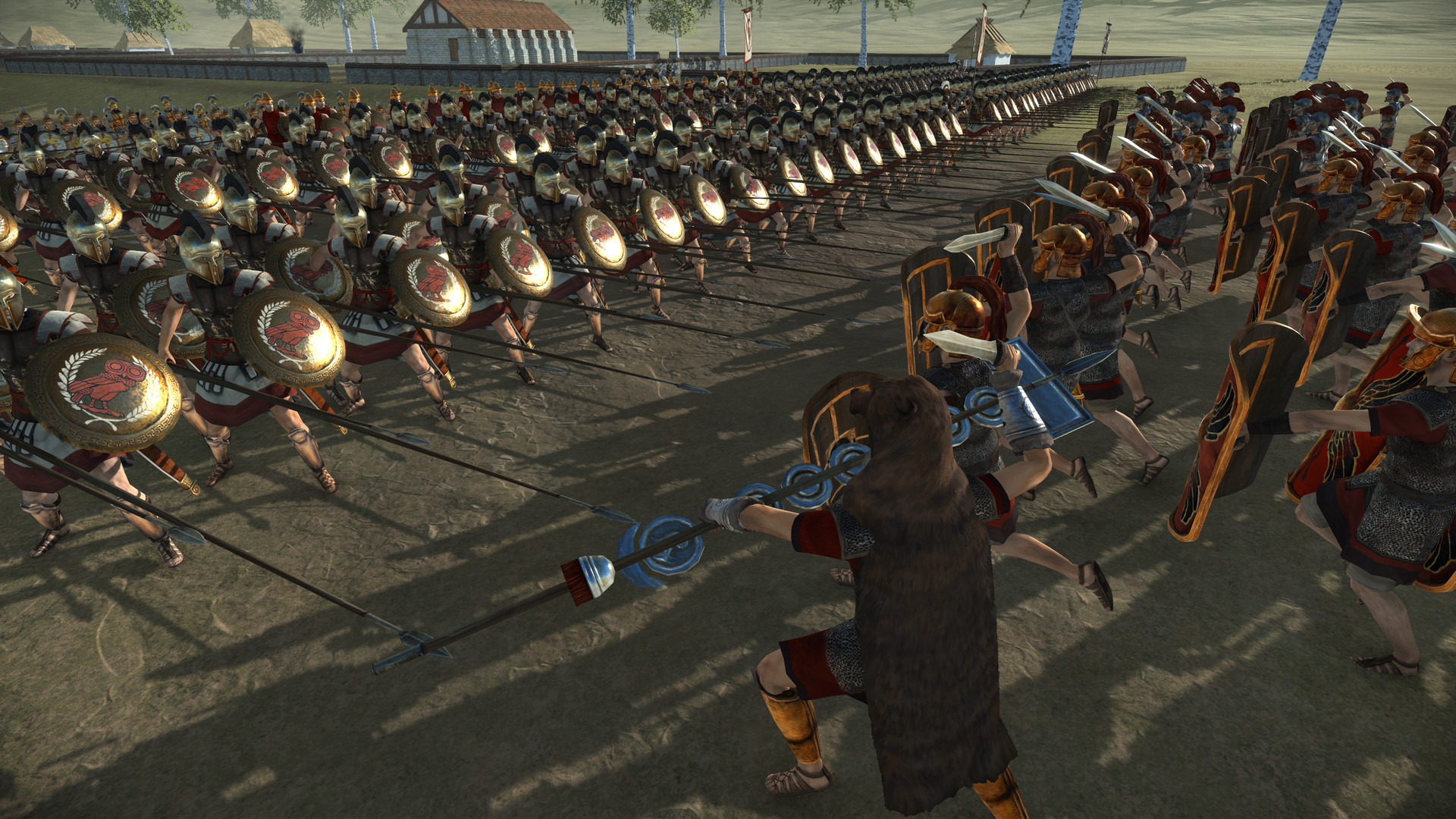 Total War: ROME REMASTERED is a game produced by Creative Assembly and Feral Interactive and published by SEGA in LL. Total War: ROME REMASTERED lets you relive the legacy that defined the award-winning strategy game series. Remastered to 4K with multiple improvements to visuals as well as refinements to gameplay, it’s time to revisit a true classic. Not everyone gets a second chance to conquer the Roman Empire.

The system requirements are low, but it's recommended to have a dedicated graphics processing unit for successfully playing TW:RR. GeForce GTX 1060 or better mobile GPU is needed.

Take account that at least 45gb of disk space is needed, which is quite big if you plan to install many games.