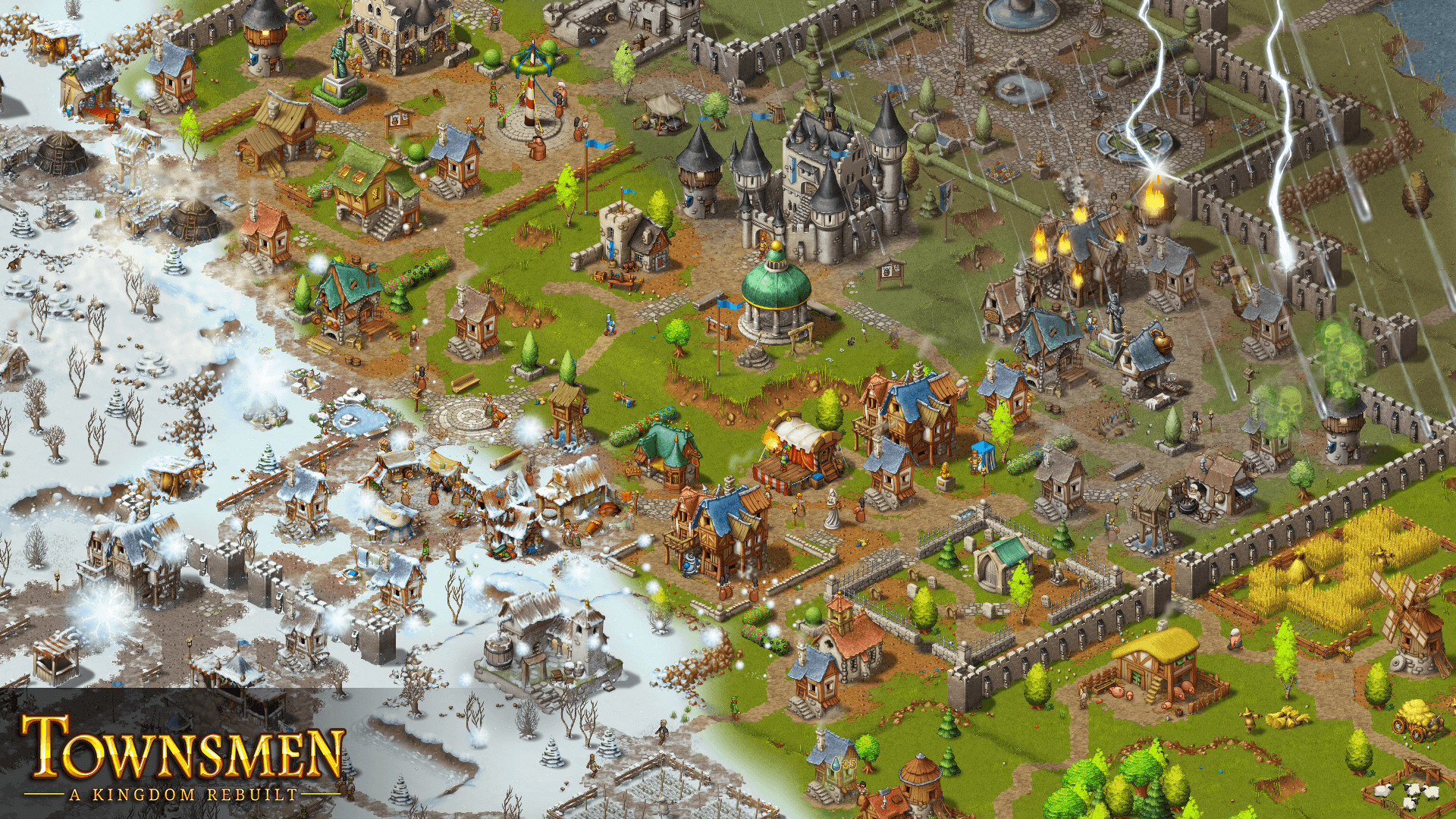 Townsmen - A Kingdom Rebuilt is a strategy game developed and published by HandyGames in February 2019. Townsmen – A Kingdom Rebuilt hands the crown to you: Guide your people from their first steps in a small village to a massive medieval metropolis with thousands of inhabitants.

The game is very lightweight to run; all new laptops can play TAKR.