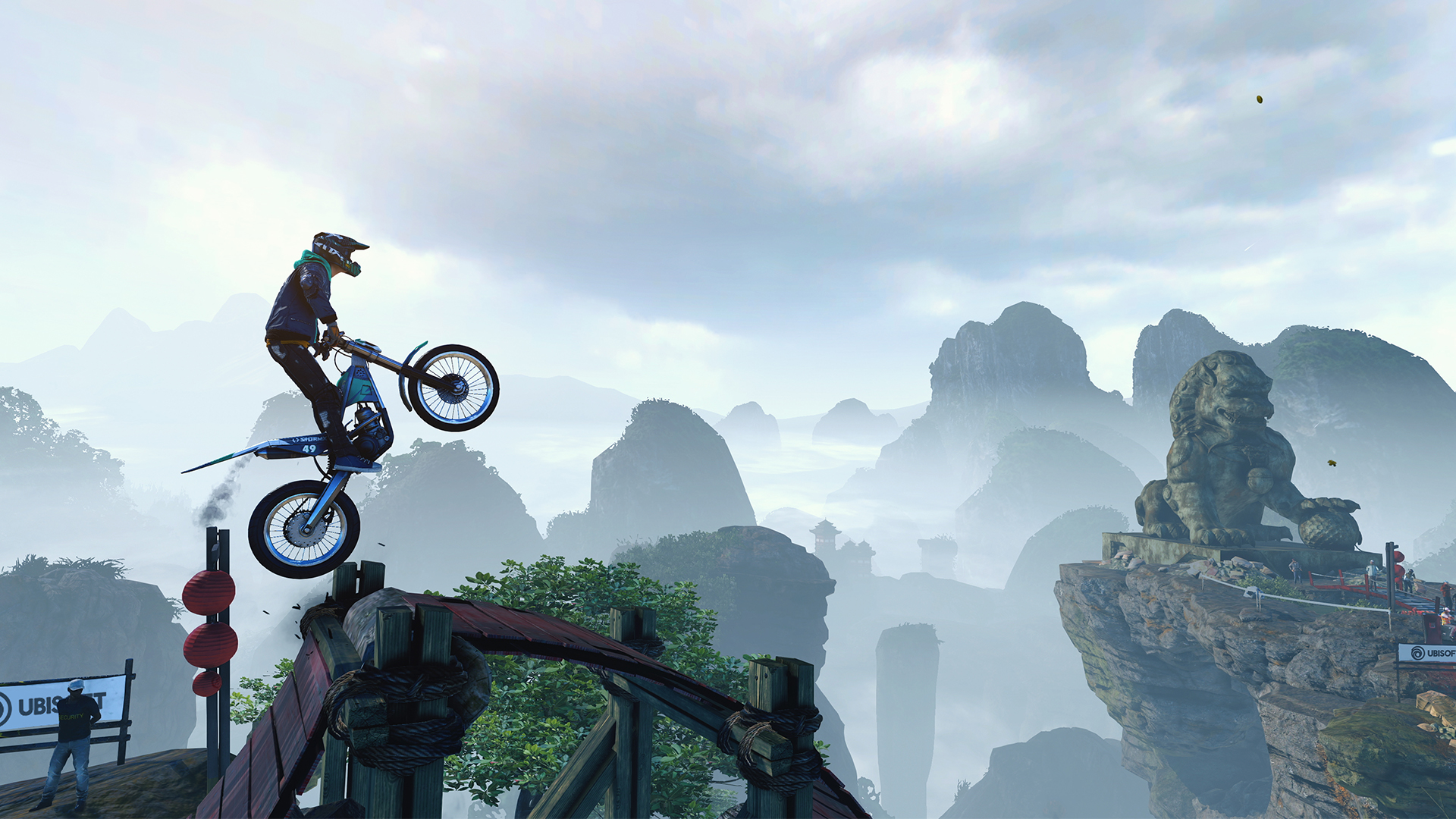 Trials Rising is a game developed by RedLynx and distributed by Ubisoft in February 2019. Explore over-the-top action and physics-bending motorcycle racing in the latest opus of the Trials franchise. With new tracks in exotic places all over the world and more ways to compete, Trials® Rising is the best one yet.

The system requirements are ordinary, and it's recommended to have a gaming laptop with a modern graphics processing unit for successfully playing Trials Rising. GeForce GTX 760 Ti OEM or better mobile GPU is needed.

Also, note that at least 23gb of storage space is required, which has to be noted if you install many games.