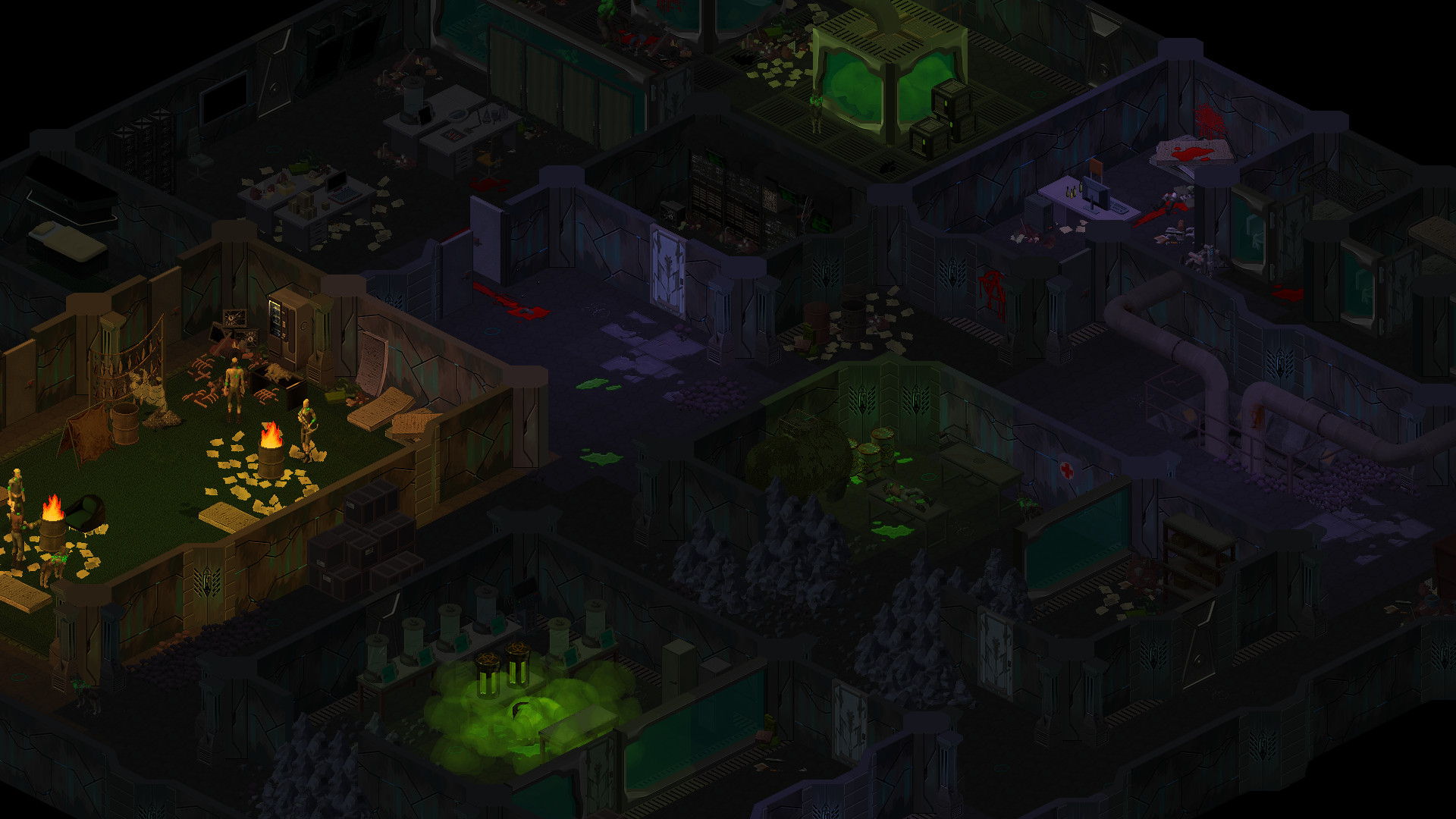 Underrail is an old school turn-based isometric indie role playing game that focuses on exploration and combat. It's an indie role-playing game developed and distributed by Stygian Software in 2015. The game is set in a distant future, when the life on the Earth’s surface has long since been made impossible and the remnants of humanity now dwell in the Underrail, a vast system of metro station-states that, it seems, are...

The system requirements are modest, but it's recommended to have a dedicated graphics processing unit for successfully running UnderRail. GeForce GTX 460M or better mobile GPU is needed.