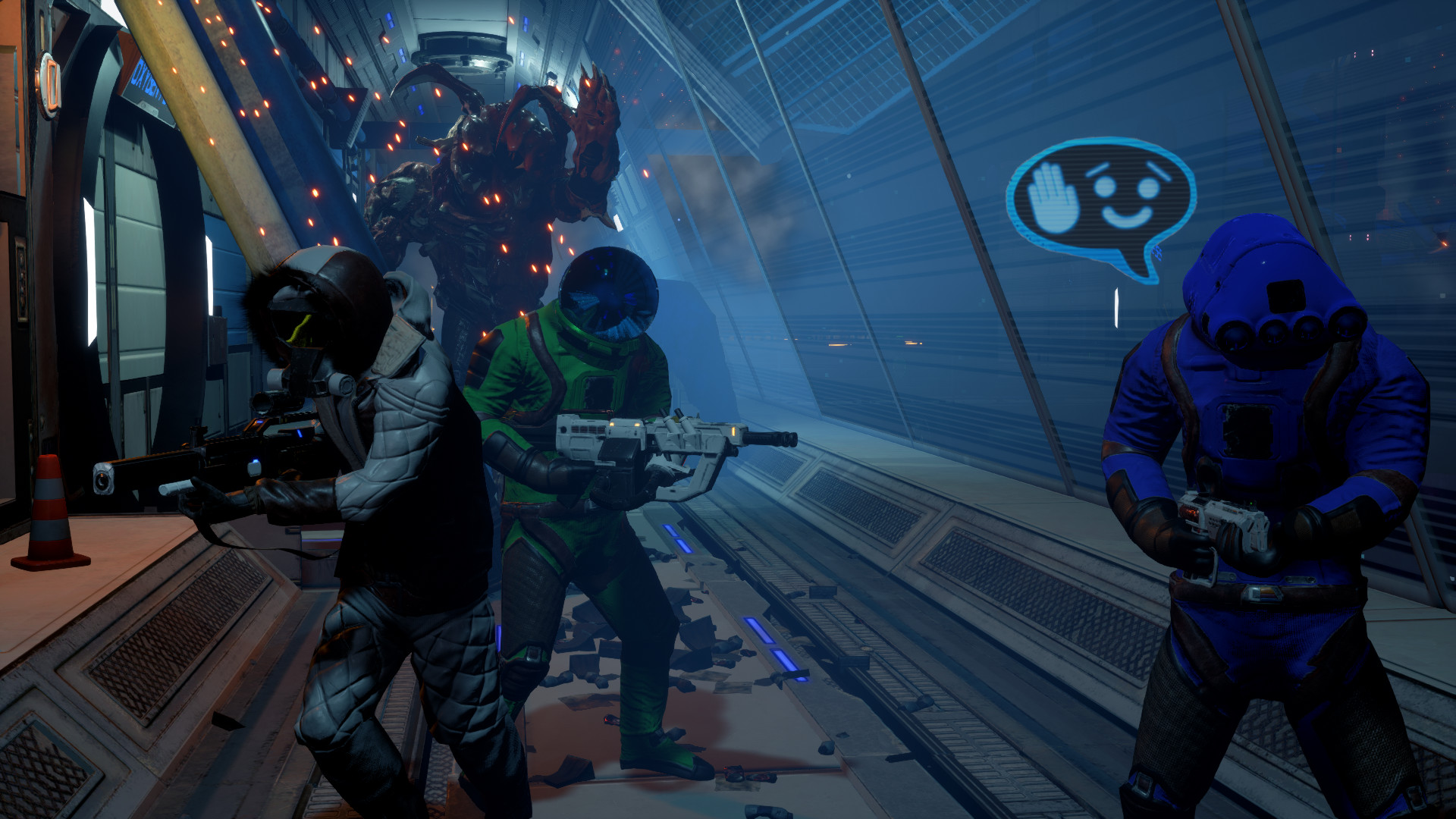 Unfortunate Spacemen is a co-op / multiplayer game about Shapeshifting Space Based Murder and Deception. It's a free indie strategy game developed by Geoff 'Zag' Keene and distributed by New Blood Interactive in LL. As a hapless yet brave spaceman employed by "The Company" you'll work diligently to defend and be rescued from failing outposts, but not everyone around you is who they claim to be...

The system requirements are ordinary, and it's recommended to have a gaming laptop with a recent graphics processing unit for successfully playing Unfortunate Spacemen. GeForce GTX 1650 or better mobile GPU is required.

Also, note that at least 11gb of storage space is needed, which has to be noted if you install many games.