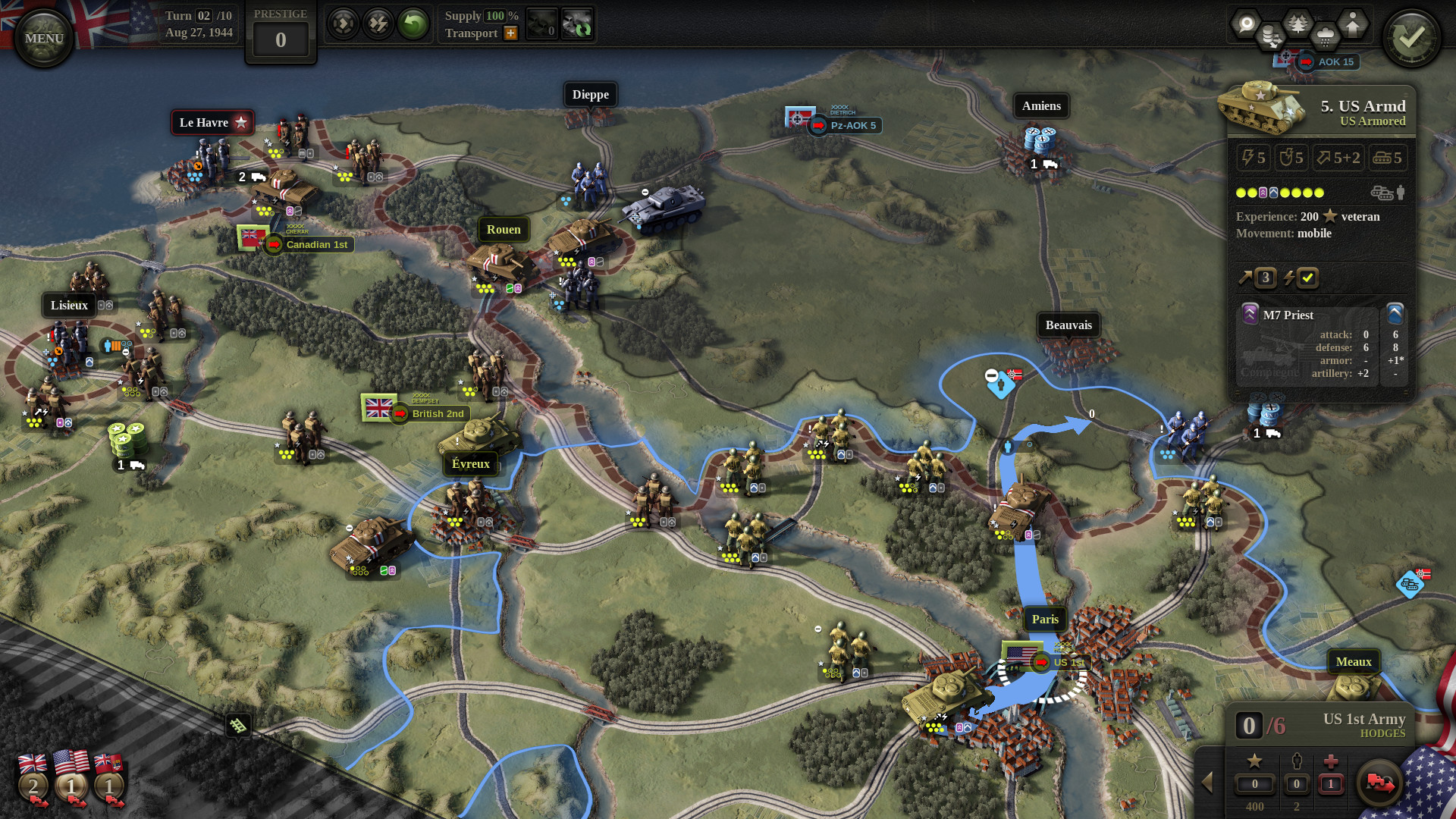 Unity of Command II is the sequel to one of the most critically acclaimed strategy games of all time; a game critics called 'the perfect gateway' into computer war games. It's an indie game made by 2x2 Games and Croteam in November 2019.

The system requirements are modest, but it's recommended to have a dedicated graphics processing unit for successfully running UoC2. GeForce GTX 1660 Ti or better mobile GPU is needed. 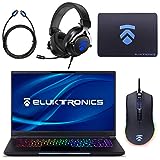