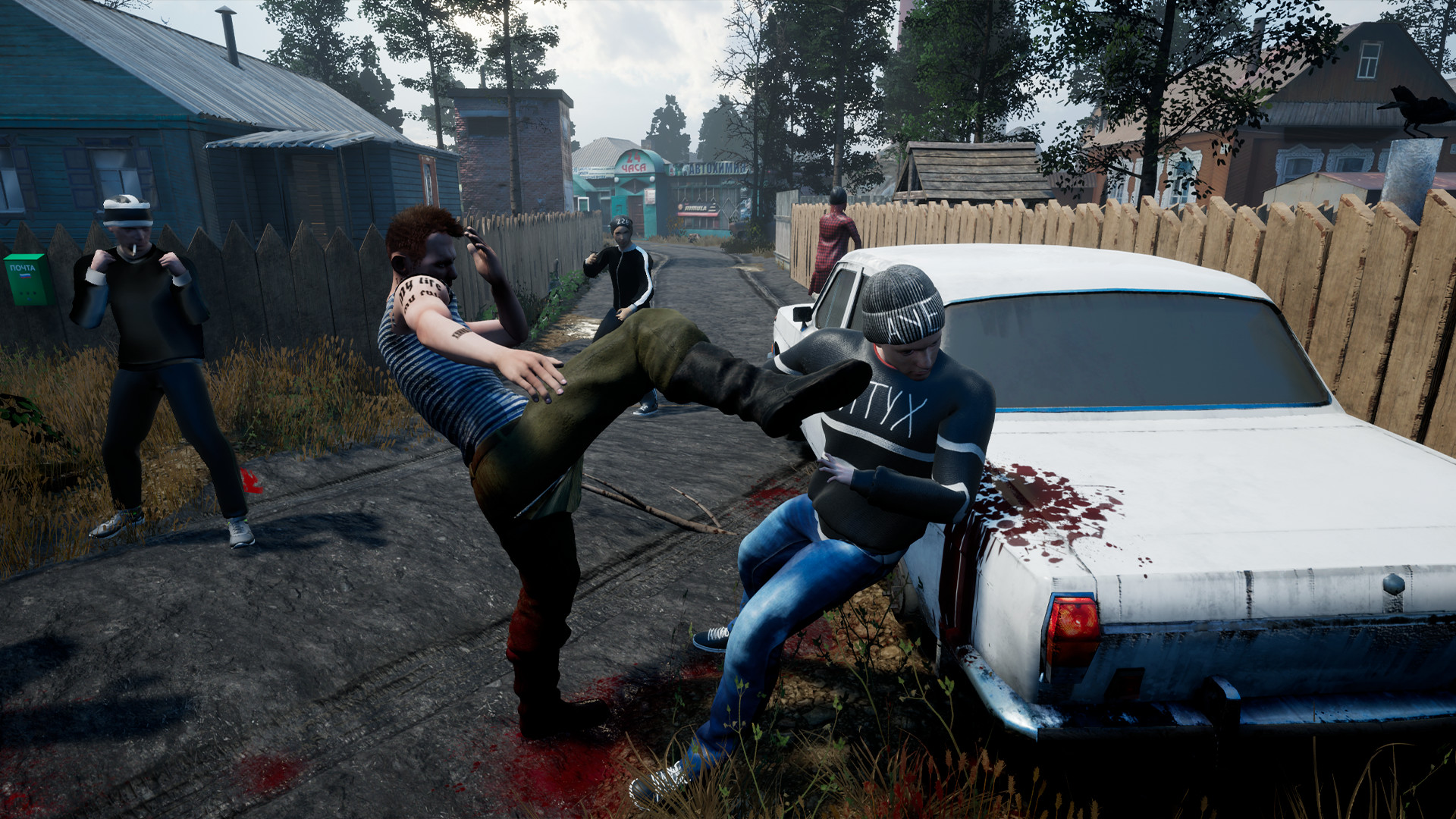 Valakas Story is a game developed by Narko Games and distributed by Narko Games in December 2019. Explore locations, fight with different enemies and bosses, communicate with residents, complete their tasks. Play as a village streamer from Russia named Valakas. All this adventure takes place in the beautiful far reaches of Russia.

The system requirements are ordinary, and it's recommended to have a gaming laptop with a modern graphics processing unit for successfully playing Valakas Story. GeForce GTX 1660 Ti or better mobile GPU is needed.

Also, note that at least 19gb of storage space is required, which has to be noted if you install many games.