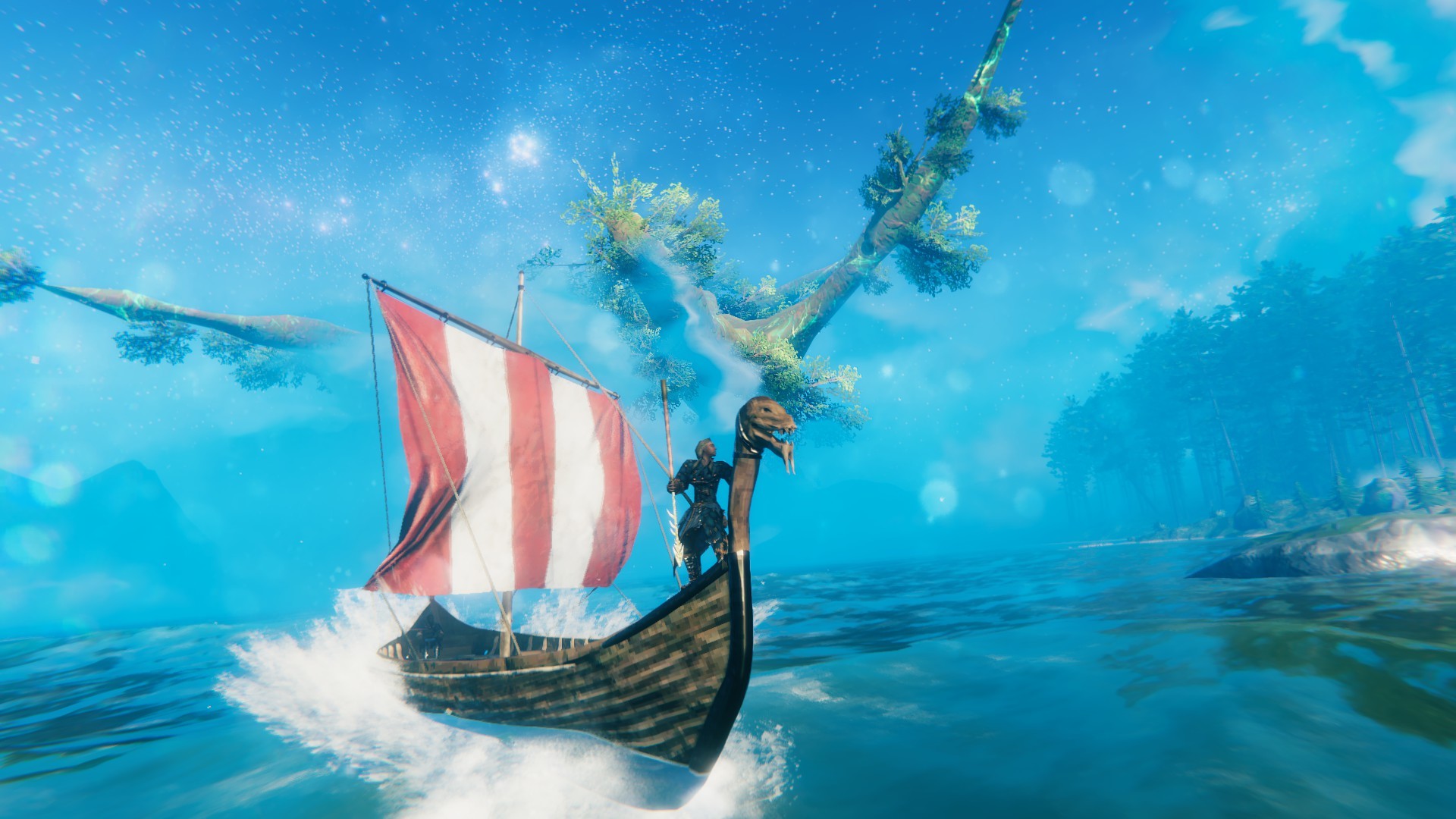 Valheim is an indie adventure game produced by Iron Gate AB and published by Coffee Stain Publishing in February 2, 2021. A brutal exploration and survival game for 1-10 players, set in a procedurally-generated purgatory inspired by viking culture. Battle, build, and conquer your way to a saga worthy of Odin’s patronage!

The system requirements are quite demanding, and a gaming laptop with a modern graphics processing unit is necessary for successfully playing Valheim.

Developer's websiteValheim on Steam
These recommendations are based on technical details and requirements. We can't guarantee that the game will run on every laptop.
Back to top
Laptop vs LaptopLaptop vs Laptop UKDrone vs DroneGaming PC 101