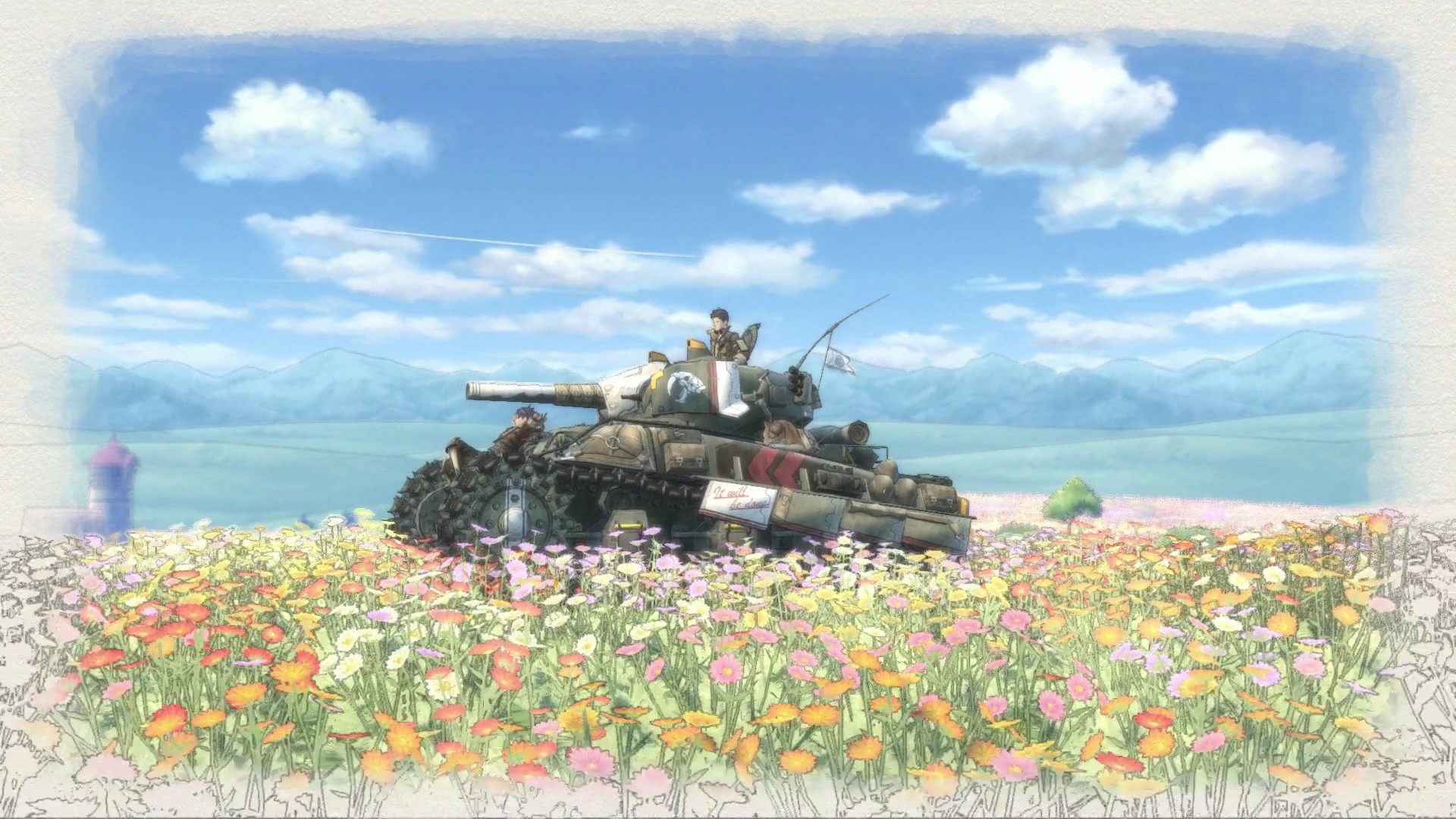 Valkyria Chronicles 4 Complete Edition is a role-playing game developed and distributed by SEGA in 2018. A Continent Engulfed in the Bitter Flames of War. Commander Claude Wallace and his childhood friends set out to fight in a desperate war, but bone-chilling blizzards, waves of imperial soldiers, and the godlike powers of the Valkyria stand between them and victory.

The system requirements are ordinary; nearly any new laptop with a dedicated graphics processing unit is sufficient for successfully running VC4C. GeForce GTX 850M or better mobile GPU is required.

Also, note that at least 36gb of storage space is required, which is quite significant if you plan to install many games.