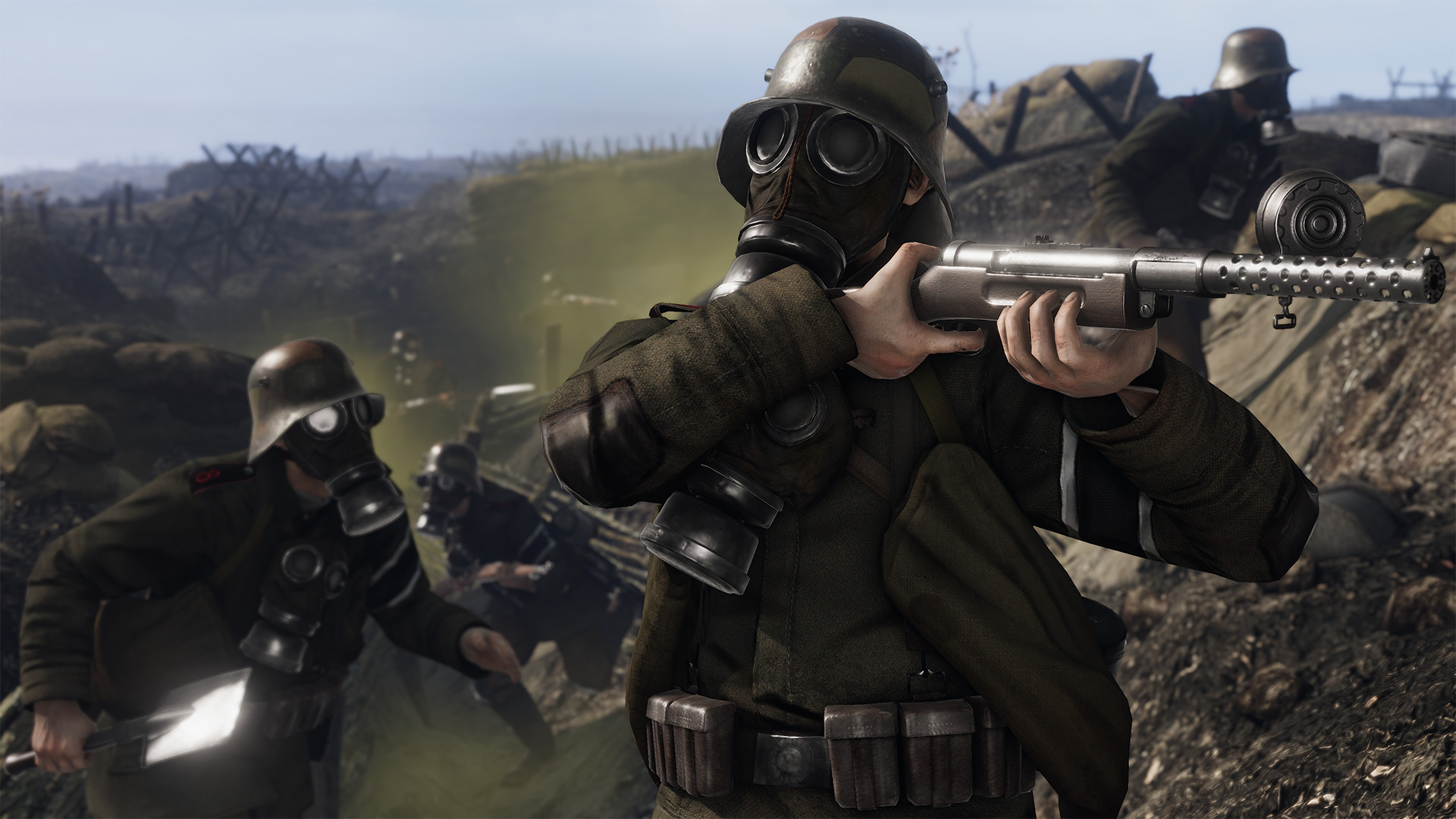 Verdun is an indie strategy game made by M2H and Blackmill Games in 2015. Merciless trench warfare immerses you and your squad in intense battles of attack and defense. Verdun is the first multiplayer FPS set in an authentic World War One setting offering a rarely seen battlefield experience.

The system requirements are quite high, and a gaming laptop with a recent graphics processing unit is required for successfully playing Verdun. GeForce GTX 1650 or better mobile GPU is needed.