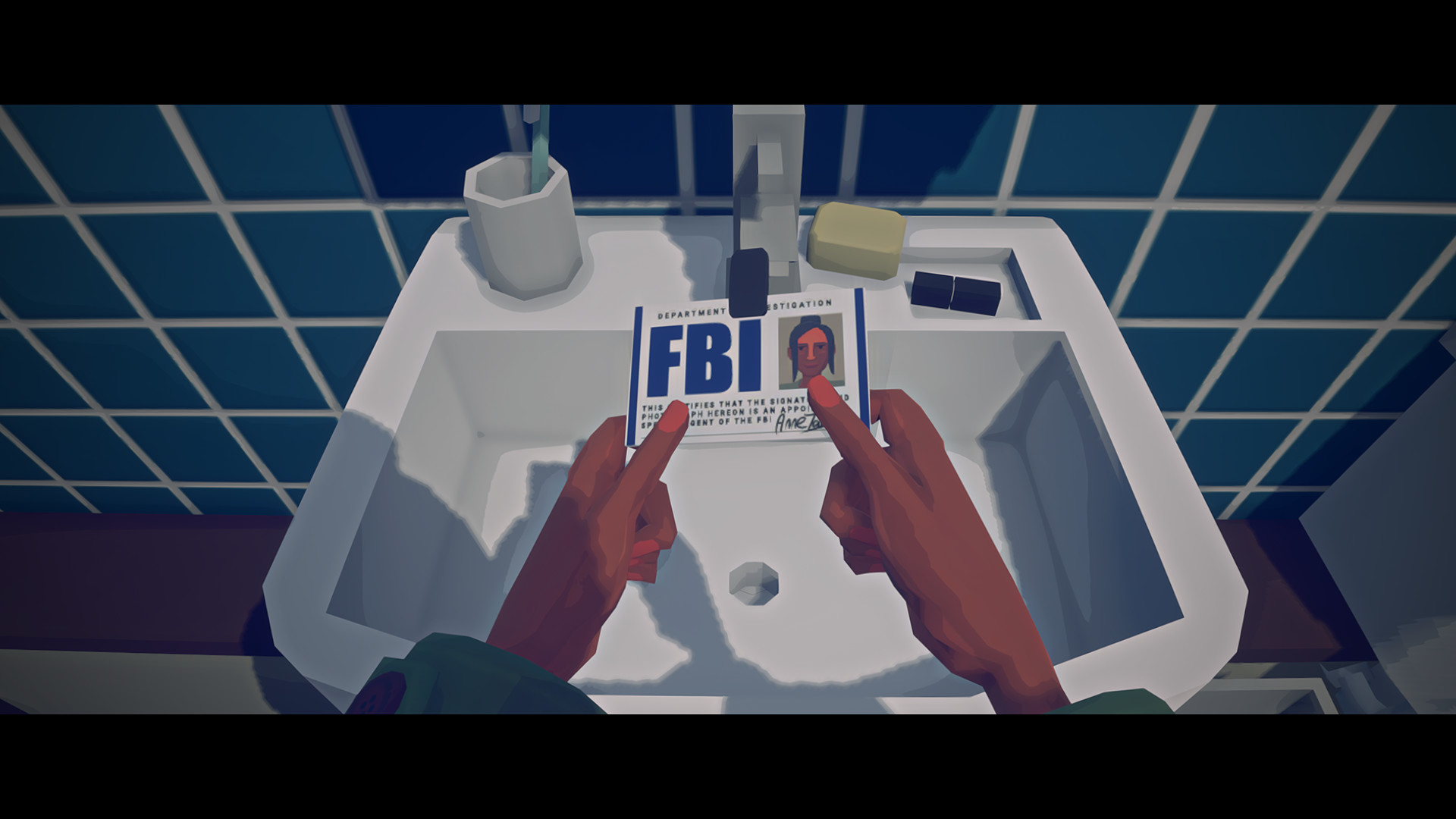 Virginia is a single-player first-person thriller set in a small town with a secret. It's an indie adventure game developed by Variable State and distributed by 505 Games in 2016. Experience a missing person investigation through the eyes of graduate FBI agent Anne Tarver.

The system requirements are modest, but it's recommended to have a dedicated graphics processing unit for successfully running Virginia. GeForce GTX 760 Ti OEM or better mobile GPU is needed. 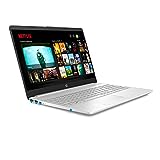