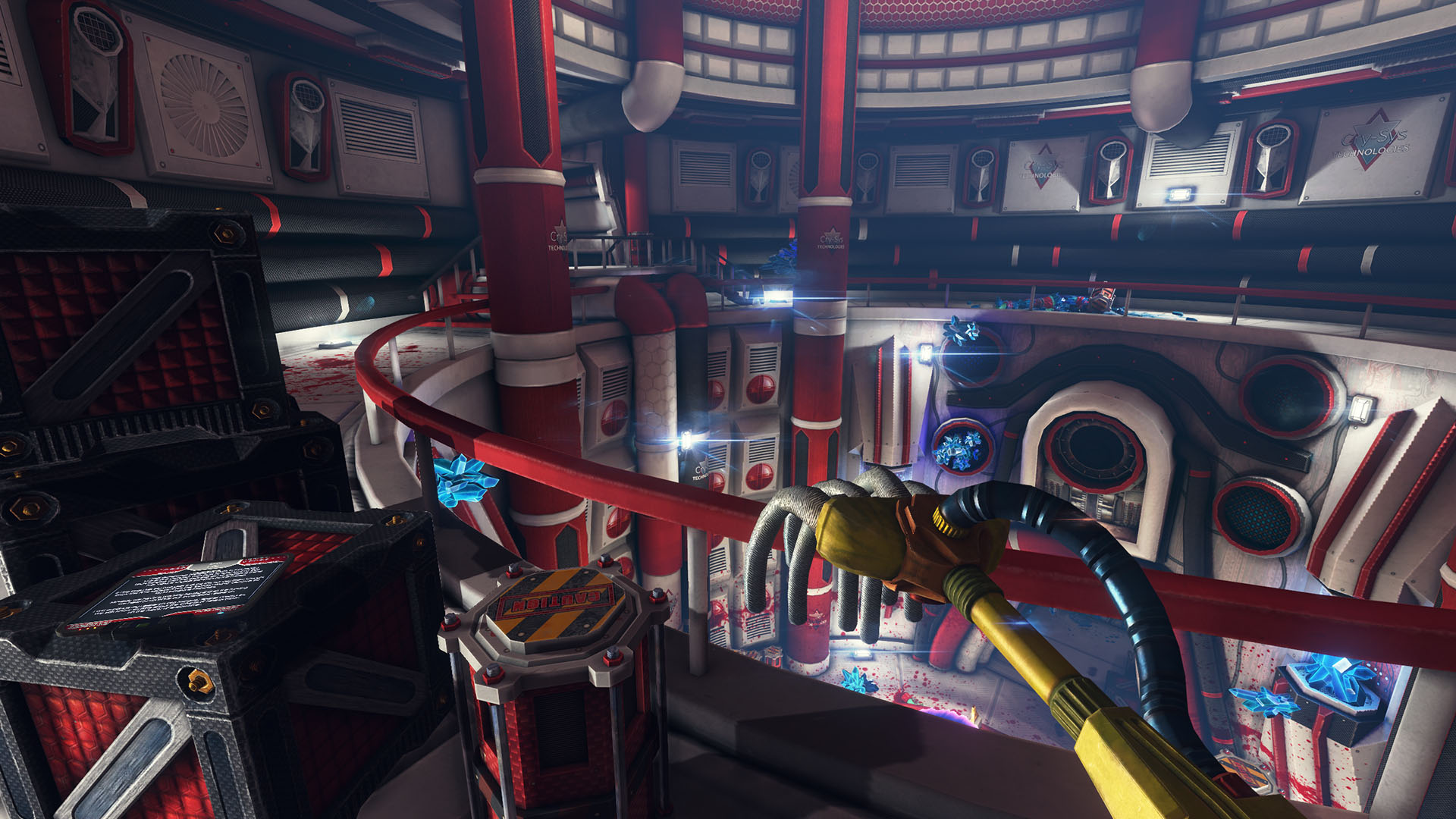 Viscera Cleanup Detail is an indie simulation game developed and distributed by RuneStorm in 2015. In Viscera Cleanup Detail, you step into the boots of a space-station janitor tasked with cleaning up after various horrific sci-fi horror events. Instead of machineguns and plasma-rifles, your tools are a mop and bucket. That hero left a mess, and it's up to you to deal with the aftermath.

The system requirements are modest, but it's recommended to have a dedicated graphics processing unit for successfully running VCD. GeForce GTX 770M or better mobile GPU is needed.