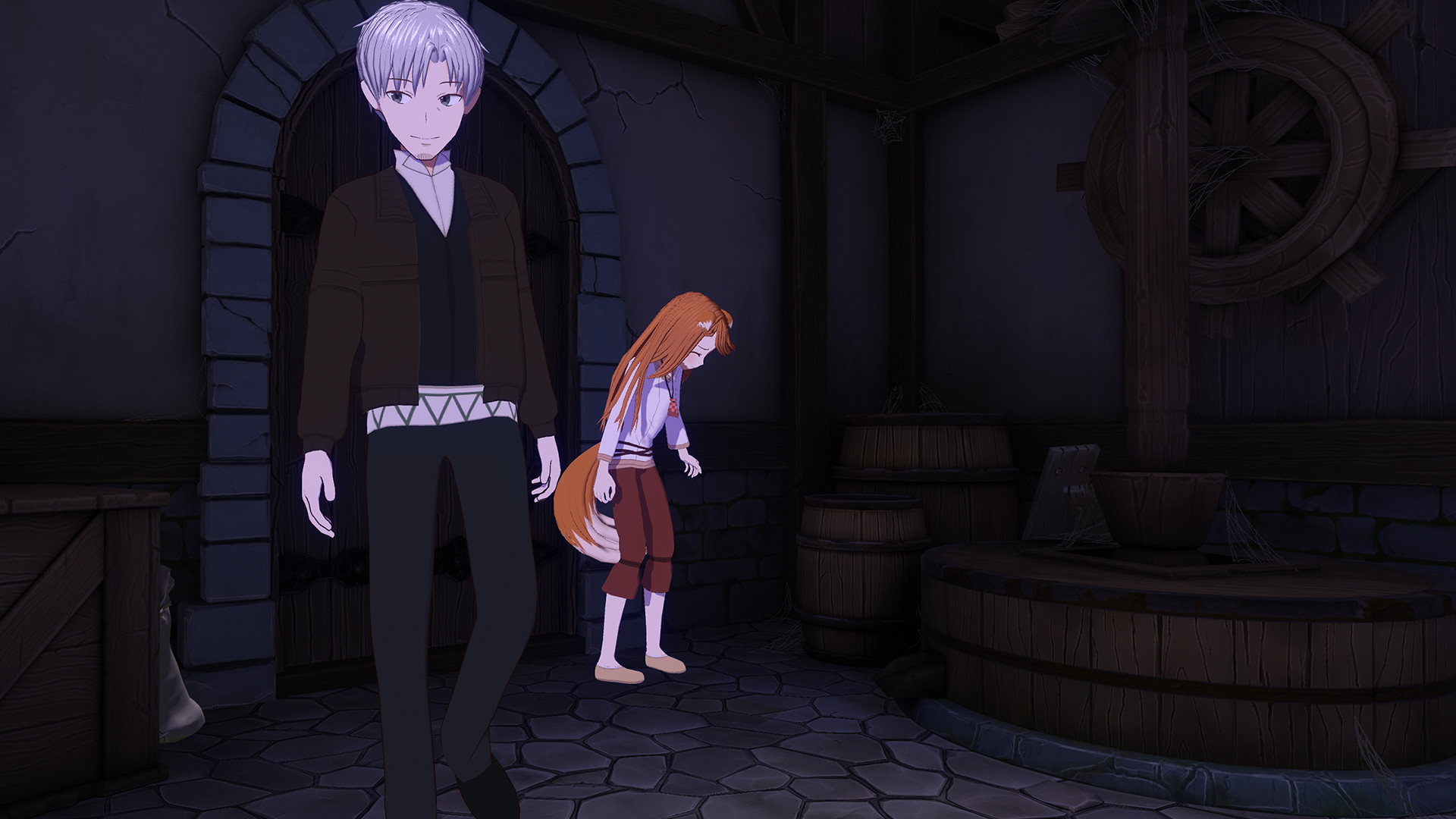 狼と香辛料VR/Spice&WolfVR is an indie game developed and distributed by SpicyTails in June 2019. In order to achieve our dreams of entering the 2nd dimension, we will be making the popular light novel Spice and Wolf into a VR animation. Anime will evolve from something that is “seen” to something that is “experienced”...

The system requirements are modest, but it's recommended to have a dedicated graphics processing unit for successfully running 狼と香辛料VR/Spice&WolfVR. GeForce GTX 1070 or better mobile GPU is needed.