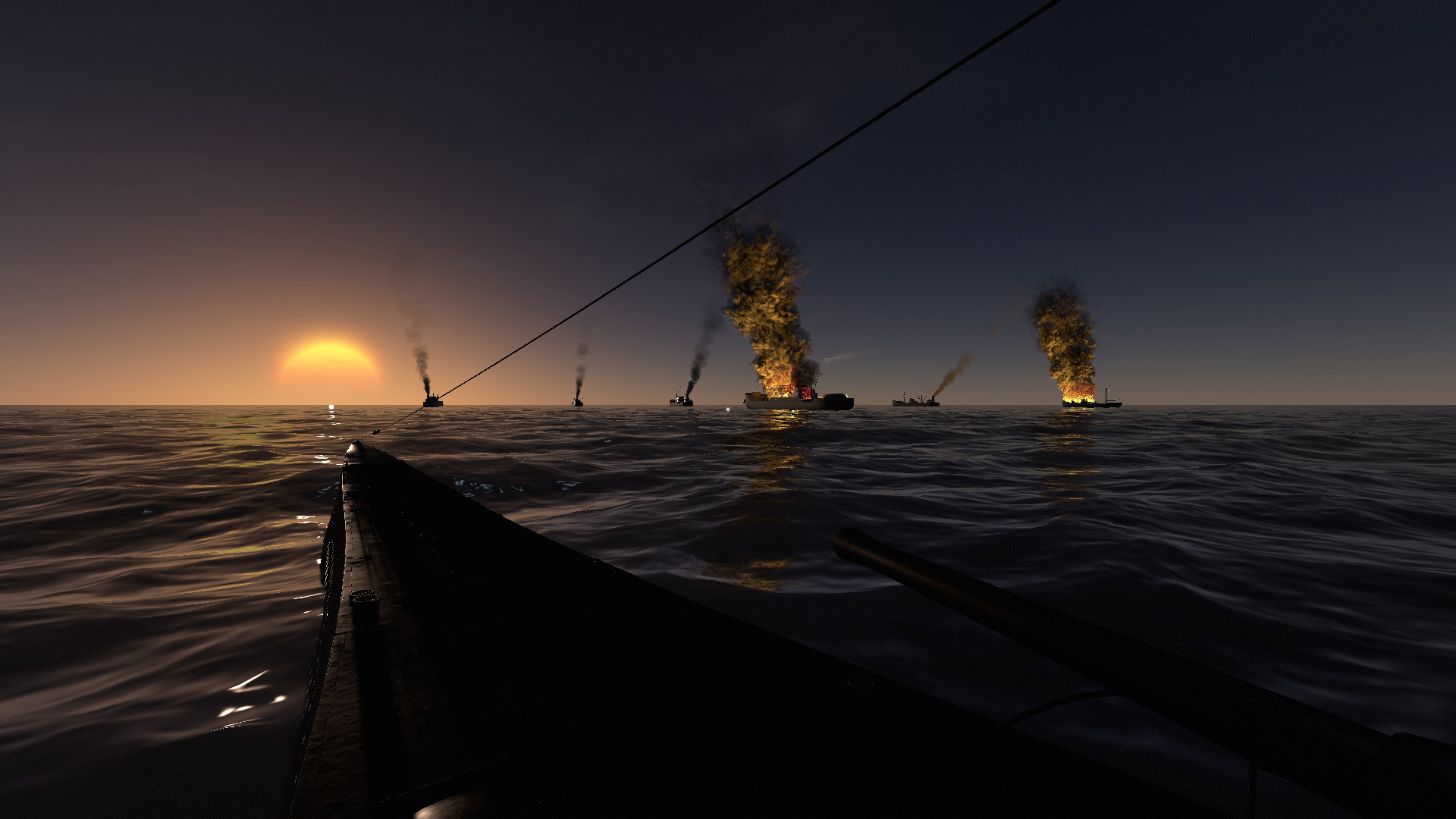 Wolfpack is a game developed by Usurpator AB and published by SUBSIM in March 2019. A crew of players experience the tense atmosphere of a WW2 U-boat, manning the stations in this realistic co-op simulation game. Several crews may play together in a wolfpack, completing missions based on iconic events during the different stages of German U-boat warfare. Solo play included.

The system requirements are lightweight; almost any modern laptops will work for playing Wolfpack.

Also, note that at least 10gb of disk space is needed.