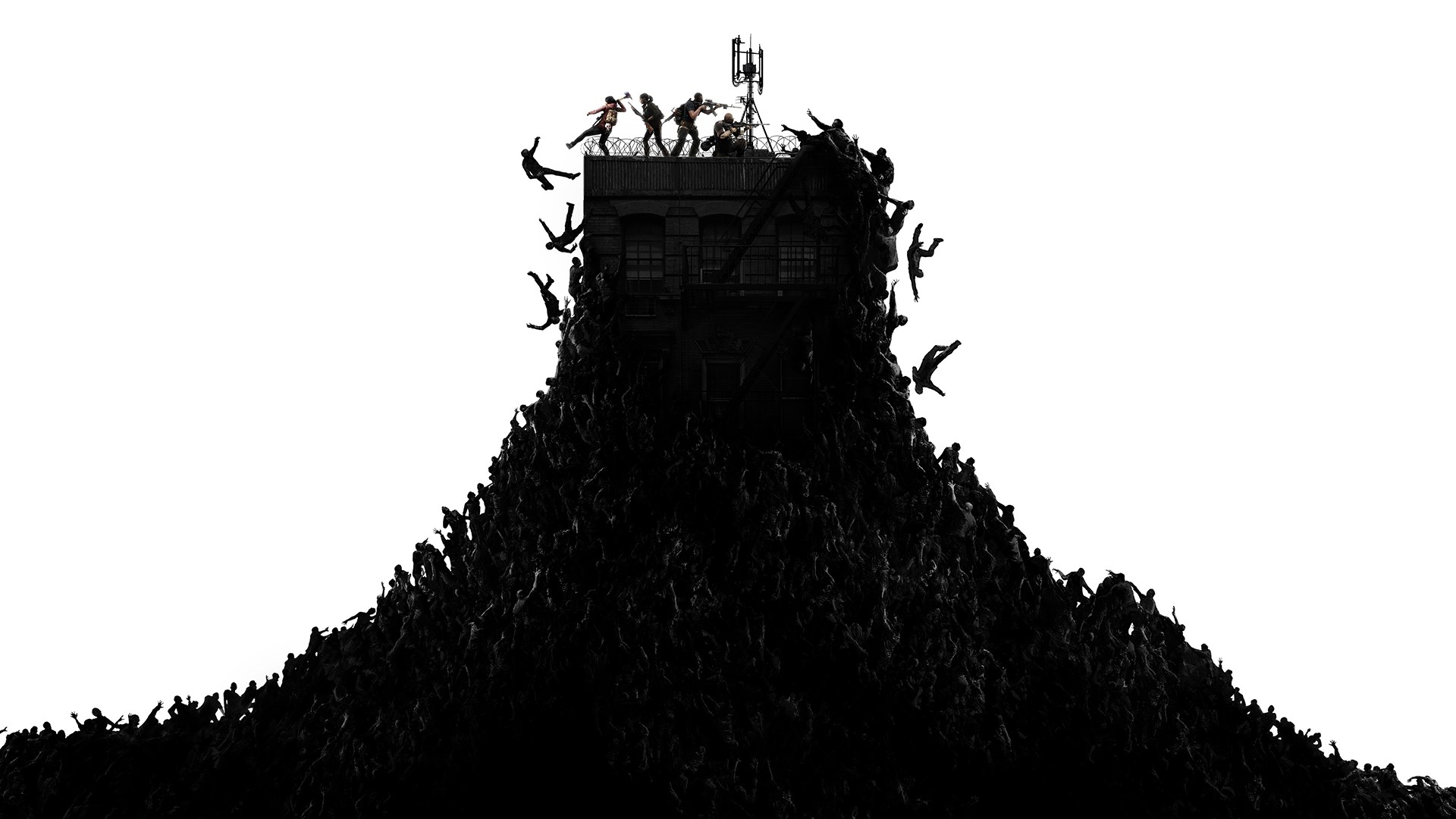 World War Z is a heart-pounding co-op third-person shooter for up to 4 players featuring massive swarms of hundreds of zombies and fast-paced gruesome action. Battle swarms of hundreds of zombies in gruesomely spectacular firefights Co-op story-driven campaigns Fight other survivors in Player vs Player vs Zombies modes Level 16 character classes and weapon upgrades to take on greater challenges. It's a ‪action & adventure‬, ‪shooter‬ game developed by Saber Interactive and published by Saber Interactive Inc.

The system requirements are ordinary, and it's preferred to have a gaming laptop with a modern graphics processing unit for successfully playing WWZ. GeForce GTX 1650 or better mobile GPU is required. 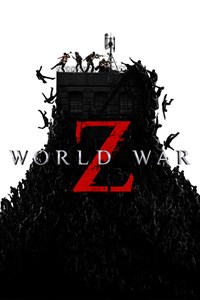