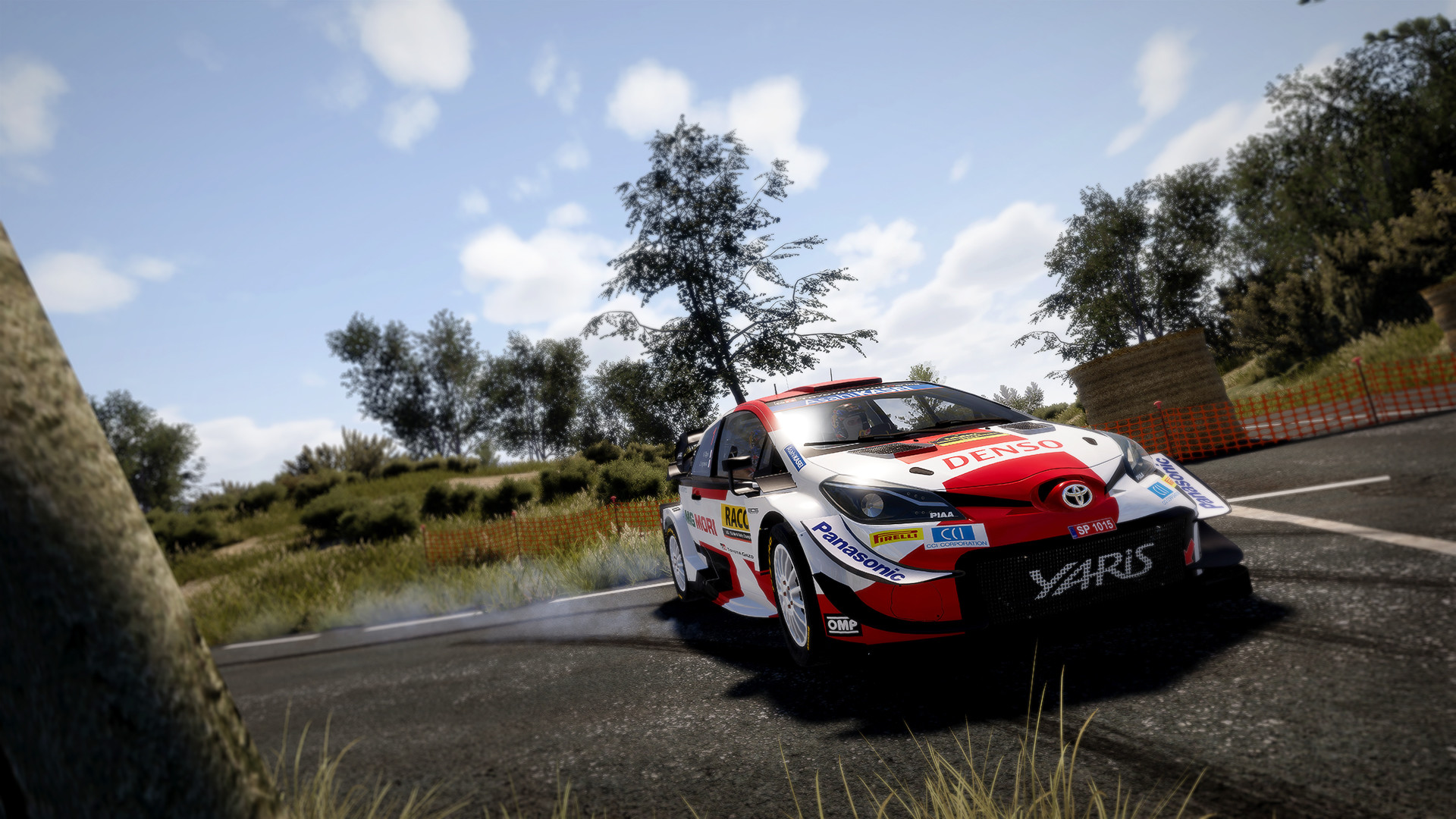 WRC 10 FIA World Rally Championship is a game produced by KT Racing and published by Nacon in September 2, 2021. Hailed by reviewers and professional drivers, the standard-setting off-road racing simulation has been reinvented. Reach the 2021 season podium, and to celebrate the 50th anniversary of the competition, relive the highlights at the wheel of legendary cars.

The system requirements are generic, and it's preferred to have a gaming laptop with a new graphics processing unit for successfully running W10FWRC.

Most gaming laptops cover the RAM requirement of 6gb. 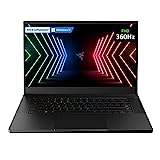 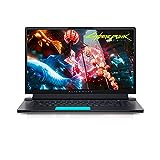 Developer's websiteWRC 10 FIA World Rally Championship on Steam
These recommendations are based on technical details and requirements. We can't guarantee that the game will run on every laptop.
Back to top
Laptop vs LaptopLaptop vs Laptop UKGaming PC 101