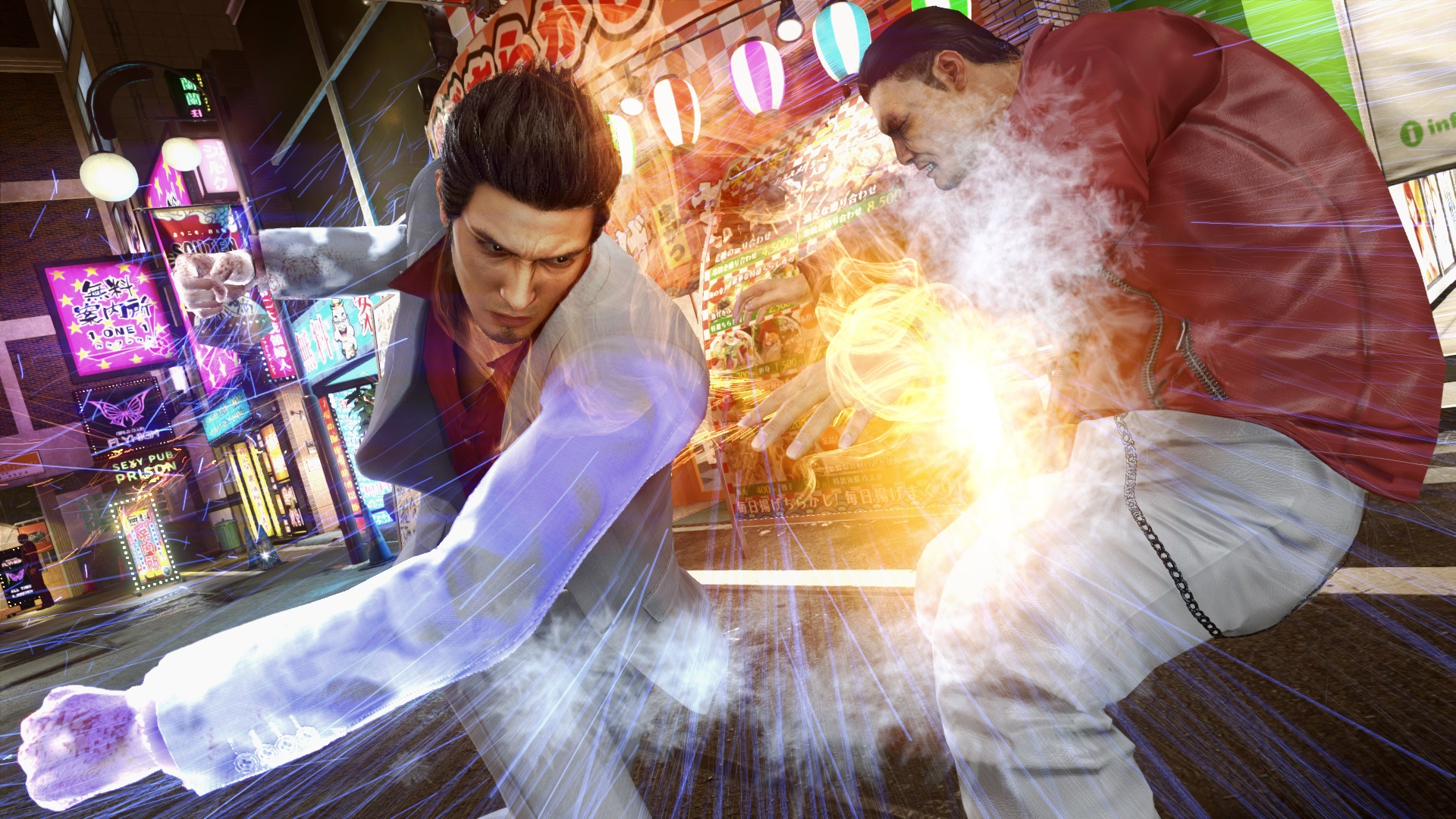 Yakuza Kiwami 2 is an adventure game developed and distributed by SEGA in May 2019. Kazuma Kiryu, the Dragon of Dojima, must face the ambitious Ryuji Goda, the Dragon of Kansai, in an all-out war between two rival yakuza clans. An extreme recreation of one of Yakuza’s most beloved entries, now in stunning 4K and unlocked framerates. There can be only one dragon.

The system requirements are quite high, and a gaming laptop with a recent graphics processing unit is required for successfully playing YK2. GeForce RTX 2080 or better mobile GPU is needed.

Also, note that at least 42gb of storage space is required, which is quite significant if you plan to install many games. 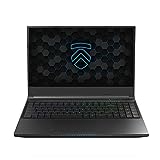 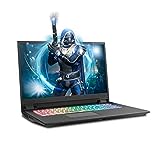