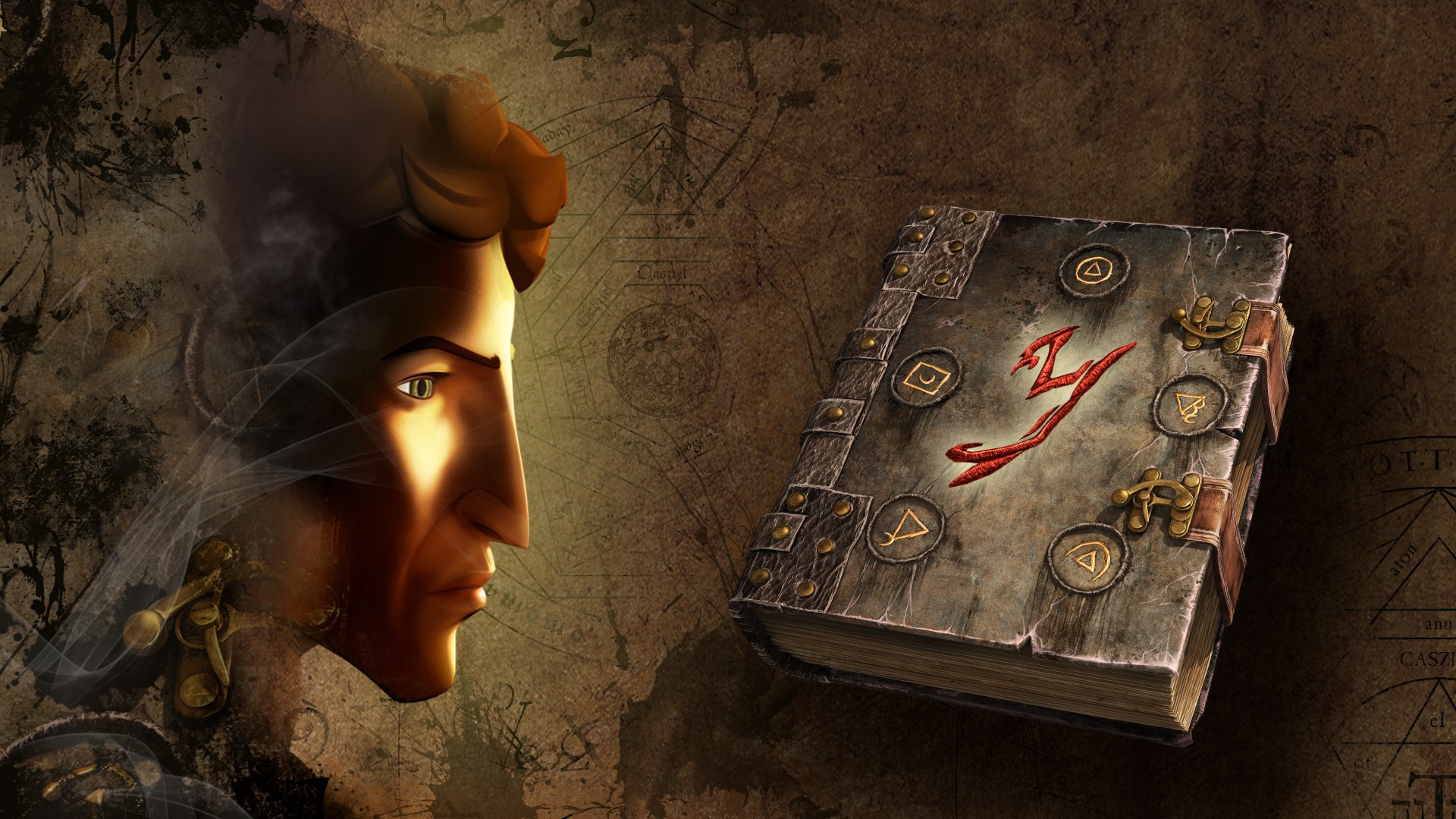 Yesterday Origins is a ‪action & adventure‬, ‪other‬ game produced by Pendulo Studios and published by Microïds. John Yesterday becomes immortal following an occult ritual. However, not everything goes to plan. He and his girlfriend Pauline must embark on an investigation to try to reproduce the immortality ritual. But his former acquaintances have other plans for him...

The system requirements are light; nearly any new laptops will work for playing Yesterday Origins. 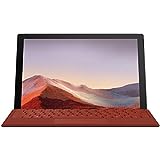 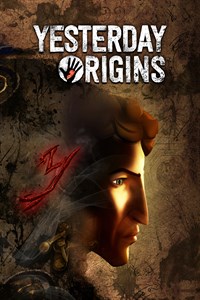 Yesterday Origins on Microsoft Store
These recommendations are based on technical details and requirements. We can't guarantee that the game will run on every laptop.
Back to top
Laptop vs LaptopLaptop vs Laptop UKGaming PC 101